ORIGINAL SOURCE: Janet Yellen's right-hand man is hanging up his boots by Pedro Nicolaci da Costa of amp.businessinsider.com on 9/14/17

In August 2015 Fischer, often referred to as the dean of central bankers said there’s “good reason to believe that inflation will move higher as the forces holding down inflation dissipate further”. He said, for example, that some effects of a stronger dollar and a plunge in oil prices – key factors in holding down inflation – have already started to diminish. 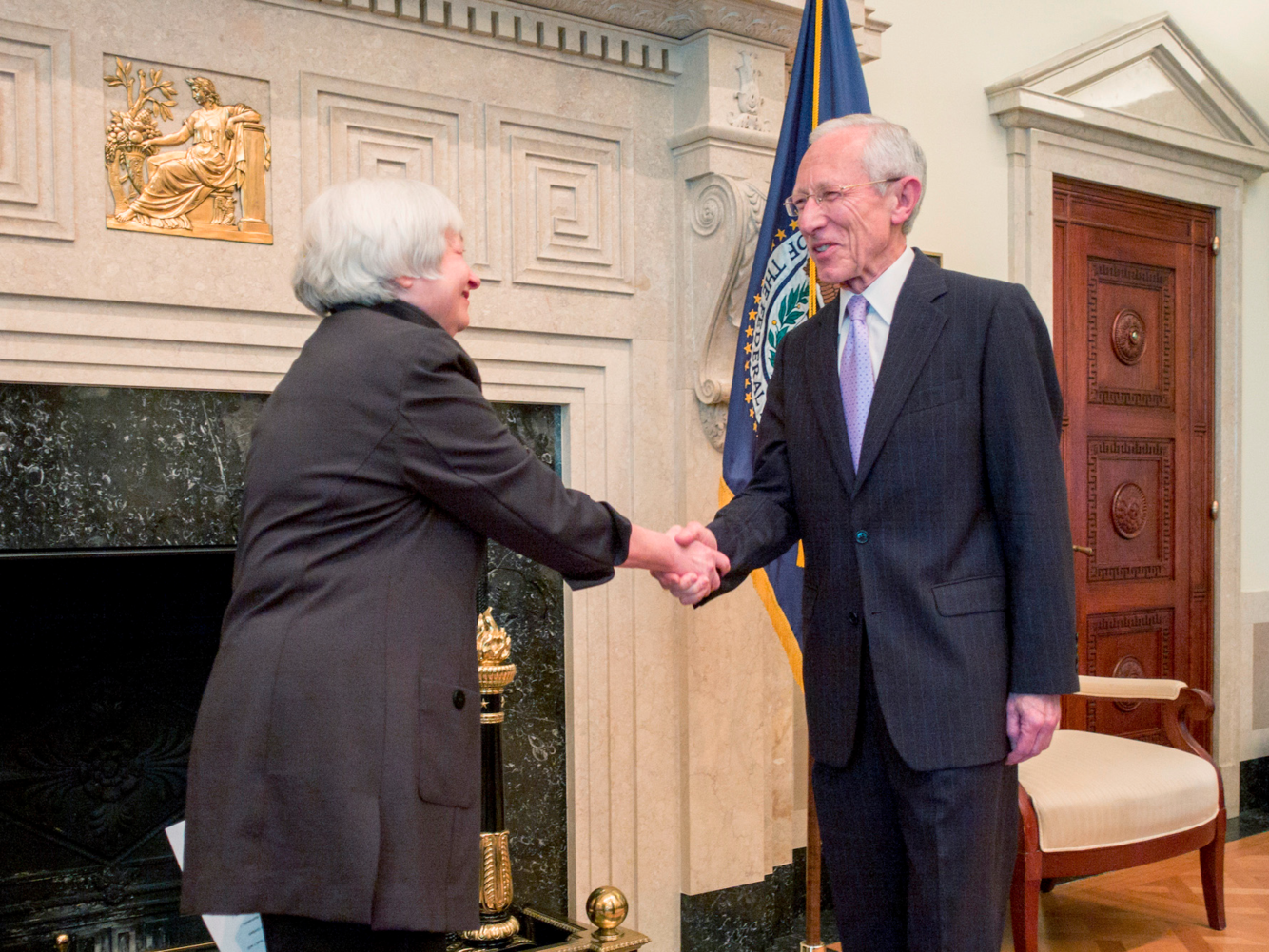