Shiller on Trade War: “The Immediate Thing Will Be an Economic Crisis”

We have gone beyond the US political norm – politicians enacting legislature that casts policy in a good light short term, long-term be damned, to an administration that sees policy as an image enhancer, a celebrity augmenter, the economic equivalent of a fake tan.

When more time is spent on personal PR than considering how US supply-chain dynamics will be impacted by schoolyard folly, nobody wins.

A ramp up in U.S.-China trade tensions — which many are predicting in the wake of a new round of tariff threats from both sides — would immediately result in an economic crisis, according to Nobel Prize-winning economist Robert Shiller. 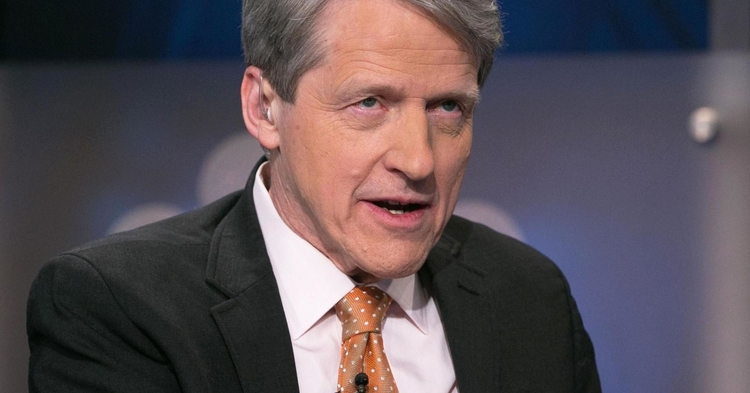 The Yale economist criticized U.S. President Donald Trump during a Saturday interview in Beijing, calling the U.S. commander-in-chief "a showman" who "obviously relishes" celebrity, but acts in a way that's "totally unbecoming for a president."

But he saved his strongest critique for the apparently increasing likelihood of a trade war between the U.S. and China. U.S. companies, he warned, are not prepared to have China cut out of their supply chains or business models.

"The immediate thing will be an economic crisis because these enterprises are built on long-term planning, they've developed a skilled workforce and ways of doing things. We have to rediscover these things in whatever country after the imports are cut off," he told CNBC at the annual China Development Forum.

"It's just chaos: It will slow down development in the future if people think that this kind of thing is likely," he added.

ORIGINAL SOURCE: Nobel-winner Robert Shiller warns of an 'economic crisis' from trade war threats by Everett Rosenfeld and Martin Soong at CNBC on 3/25/18