ORIGINAL SOURCE: A Ten Year Deal? by Theodore Butler for silverseek.com on 12/21/17

Analyst Ted Butler of Butler Research, LLC. has said that for over the last nine years he has studied the take over of the then 2008 failed Bear Stearns by JP Morgan, Bear Stearns was the largest short seller of gold and silver prior to that arrangement

According to Butler for the past seven years, JPMorgan has used its power to control silver prices and has also accumulated the largest investment position ever seen in physical silver said to be no less than 675 million oz.

Excerpt: Most importantly, the ten year deal fits perfectly with my “big one” premise, as it is downright remarkable what a good position JPMorgan has put itself in for a liftoff in price just recently. 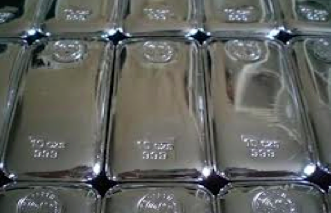