The Congressional Budget Office Can't Do Math or Doesn't Want To 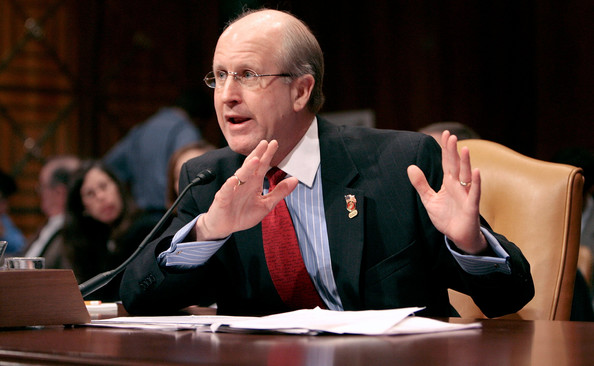 You got to wonder if these two government agencies ever spoke to one another, the other being The Congressional Budget Office (CBO) As debts have spiralled so far out of control that in the last few years they are getting a lot more air time then ever before.  So today we have Professor Antony Davies and Senior Researcher James Harrigan tell us just how out of control these debt's really are.

The Congressional Budget Office just released their national debt prediction for the upcoming decade, and it’s not good. Assuming the government does not add any new costs, the CBO is expecting another $10 trillion to be added to the current debt, raising the total to $30 trillion.

But as bad as that is, the reality will likely be even worse. The CBO has historically underestimated future debt by a huge margin. Judging by their past optimistic errors, the real debt in 2027 will likely not be $30 trillion, but $75 trillion.

The next decade’s tax situation will be similar. The CBO is predicting that the government will collect $5.1 trillion in taxes in 2027, but, again, their tax predictions have been consistently wrong. The real number will most likely be closer to $4.1 trillion, which is a good thing for taxpayers but bad for the deeply indebted government.

And it keeps going. Assuming interest rates don’t change between this moment and 2027, the government will owe about $2 trillion in interest alone. However, interest rates are already starting to go up, and the CBO thinks they’ll be much higher in 2027. Even if rates don’t rise above the historical average of 6 percent (versus our current rate of 2.5 percent), the annual interest rate will consume 75 cents of every tax dollar.