It’s dawning on a lot of people that The Fed is now in an impossible position. Inflationary pressure fomented by a decade of stimulus is demands that rates rise to keep it from roaring out of control.

A structurally weak, debt-hamstrung economy is highly vulnerable to higher rates, and demands that they stay at historically low levels.

Pick your poison. Do you allow runaway inflation and still more easy money debt bloat or do you choke out the economy? 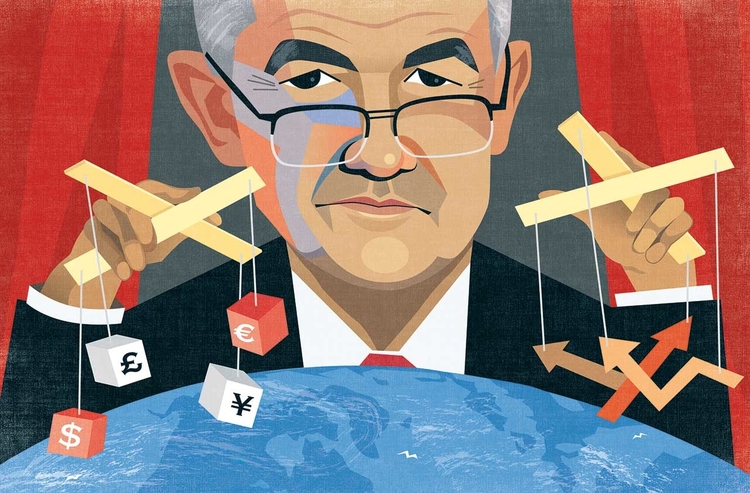 The Fed is lying. It can't possibly raise interest rates that high. It would cause the next Great Recession.

So why does that mean the markets can't handle interest rates higher than 2%?

As Gross says, "When it comes to financial markets... the 'beast' is really leverage." It's what caused the Great Recession. And if central banks raise rates too quickly, we'll risk going down that road again.”