You may not know how old your national currency is, or even know what the word “fiat” means, but the following pictorial will tell you what’s happened to all of them.

No fiat currency has lasted forever. Eventually, they all fail.

That’s the message from Mike Maloney in the first installment of his band new video series, The Top 10 Reasons I Buy Gold and Silver. We’re counting down his Reasons, and #10 is that “all the world’s currencies are fiat, and fiat currencies always fail.”

The word “fiat” sounds obscure, even mystical, but it’s actually simple. Fiat is Latin for “let it be done,” or “it shall be.” Apply that definition to money and it simply means that the currency we use is “money” because a government says it’s money. The dollar bill in your wallet is money by government decree.

Have all fiat currencies really failed?

I began to look through history to provide documentation of Mike’s claim. But I ran into a problem: there were too many to include in an article!

So I thought I’d look at just those that went bust since the beginning of the 20th century. There were still too many.

So I looked at just those since I was born in 1958. You guessed it, still too many.

I decided to cut it off at 1975, the year gold was made legal to own again in the US. I still found 17 of them—and that’s not even a comprehensive figure.

As you glance through the pictures, keep in mind that every single one of these currencies is now worthless. They’ve all gone bust, whether they got there quickly or took a century or more. And they’re not all from third world countries, either.

How can this possibly be? As Mike explains, a fiat currency relies on faith—and if it’s not backed by anything (like gold), leaders eventually succumb to the temptation to create more and more currency to solve their financial problems. And that dilution has always and inevitably led to extinction.

The scary part? For first time in recorded history, all of today’s currencies are fiat.

That’s why Mike believes that before the end of this decade, an economic crisis will hit that will eclipse the Great Depression and 1929 stock market crash.

Yes, bad things will happen soon—but it could be best thing that happens to you if you own gold and silver. Keep that in mind as you look at all the currencies that have gone bust since 1975… 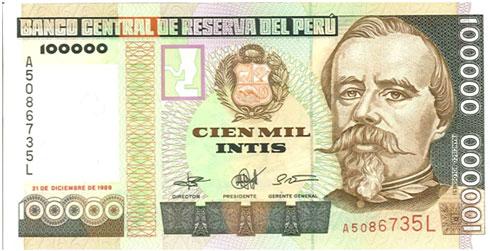 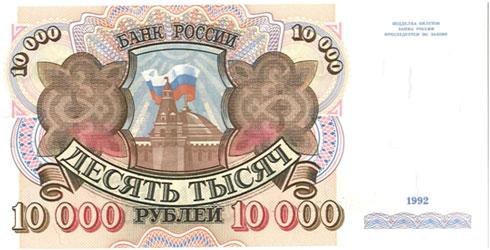 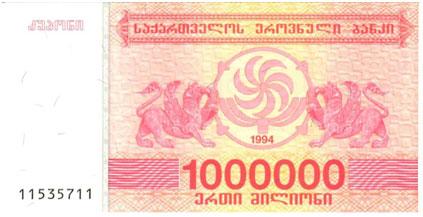 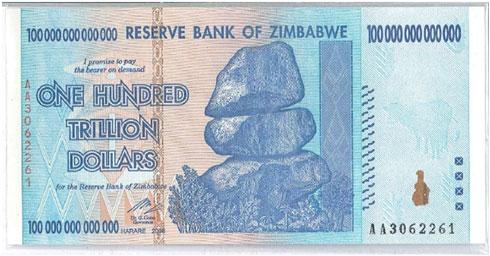 And here are a few examples of fiat currencies from earlier in history that have gone bust. Again you see that these are not all from third world countries… 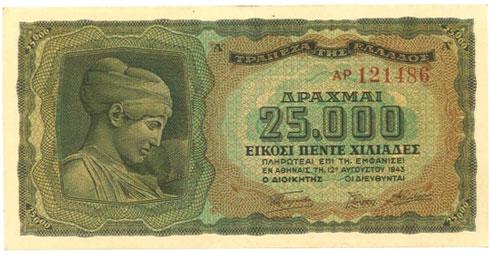 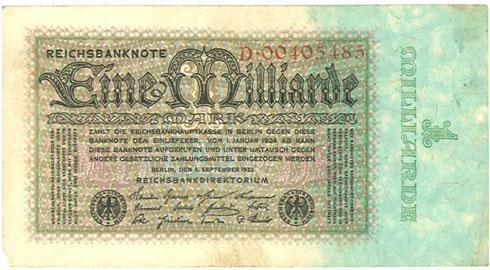 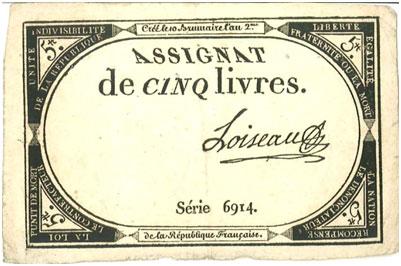 All told, since the year 1500, a whopping 617 fiat currencies have gone poof! About a quarter of those was due to hyperinflation.

History has a clear message for us: all fiat currencies eventually go to zero!

With the US dollar backed by nothing, debt piling higher every month, all managed by central bankers and politicians that haven’t learned anything from history, it’s up to us to protect our assets with the one currency that can’t be debased, devalued, or destroyed. Any excuse you make now will be meaningless and irrelevant when the next crash occurs.

Mike has nine more Reasons he buys gold and silver. We’ll be releasing them over the next two weeks, so subscribe to our YouTube channel to receive them!

Russia’s Intentions Are Clarifying: Alasdair Macleod:
More Lies in the CPI
After the Boom Must Come the Bust
Price Inflation Slows, But the Economy Keeps Getting Worse
What Do Initial and Continued Claims Suggest About Timing of a Recession?
Kansas City Fed Services Survey Tanks To -11 In January As Fed Withdraws Monetary Pu...
China and the US at Sovereign Debt War
World War III: Has It Begun?: Rickards
"The Bot Is Out There. It Doesn’t Feel Pity, Or Remorse, Or Fear, And It Absolutely...
Labor Shortage Talk Turns to Job Cuts
IRS Alerts Taxpayers They Must Answer a New Question On Tax Forms Or Face Consequenc...
Americans Fall Behind on Car Payments at Higher Rate Than in 2009: Bloomberg
Pending Home Sales Suffered Worst Annual Decline Ever In 2022, Despite December Surg...
UMich Inflation Expectations Plunge, Democrat Sentiment Sinks
The Core! Core PCE Deflator Declines To 4.4% YoY As M2 Money Stops Spinning At -1.3%...
More News