When our fiat system unravels in earnest, it’s impossible to portend exactly which ways the dominoes will fall, what markets might freeze up, what supposed private capital you own might suddenly become inaccessible to you for an indefinite period of time. Maybe for an extremely long period of time.

Physical gold owned outside the publicly traded market systems circumvents any and all potential pitfalls.

Why did the U.S. government legalize gold trading? Well, because it saw the proliferation of paper gold an effective (even the only) way to deflect hyperinflation.

Mainstream economists (virtually all of them staunch supporters of debt-based fiat money) came to the conclusion that the system leaked like a sieve, and suggested that the way to stop leakage is to allow gold futures trading. 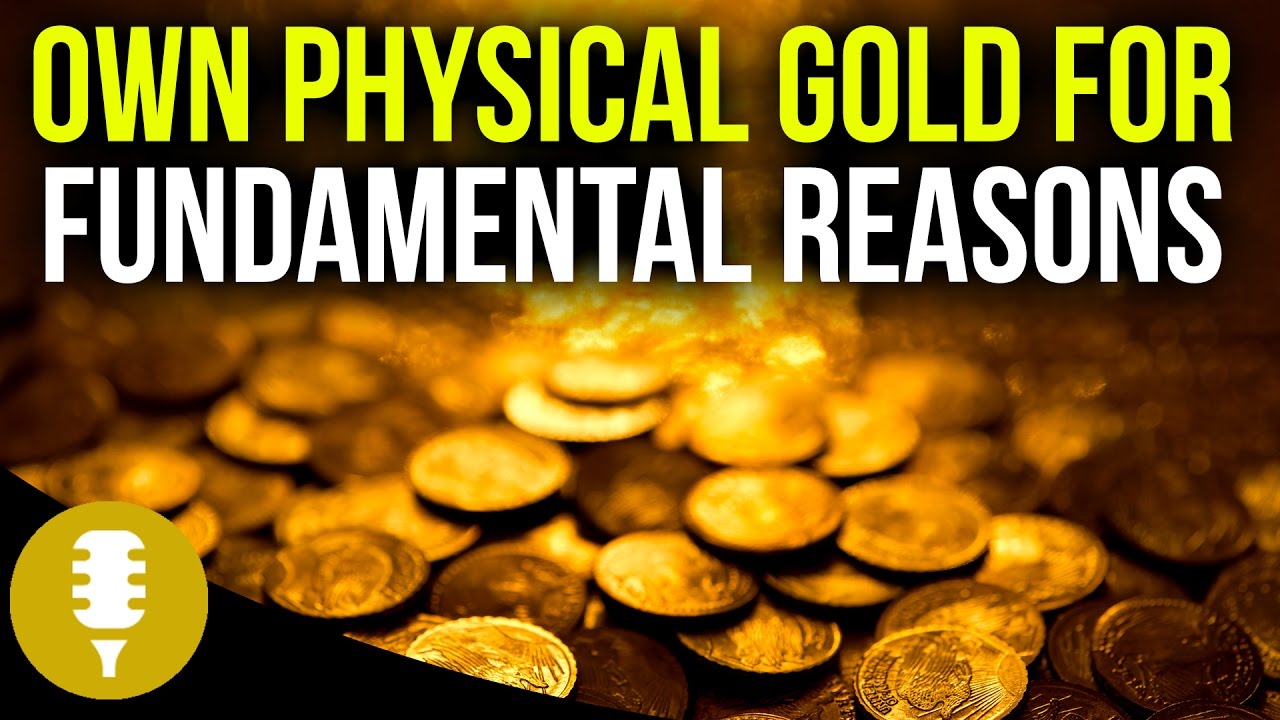 They were hoping that the availability of paper gold would suppress or at least temper the appetite for real gold. They were inspired by a metaphor of Keynes:

“People want the moon, but, of course, they cannot have the moon. So the government must convince them that blue cheese is just as good, and order the central bank to produce it galore to make them happy.”

We are witnessing the wholesale progressive destruction of capital. As a result, inflation will come back with vengeance and, ultimately, global fiat money will unravel causing hyperinflation that we may define as the whole destruction of the purchasing power of money.