After a 25-year history of fits and starts and near-misses, there was reason for trepidation that the petro-yuan might not start trading in earnest without some real difficulties, technical of otherwise.

Not so. Booming volume, right out of the gate.

After all the preparation, all the expectation, cheerleading and doomsaying, China's Yuan-denominated crude oil futures contract began trading and appears to be off a good start with well over 10 billion yuan notional traded within the first hour. 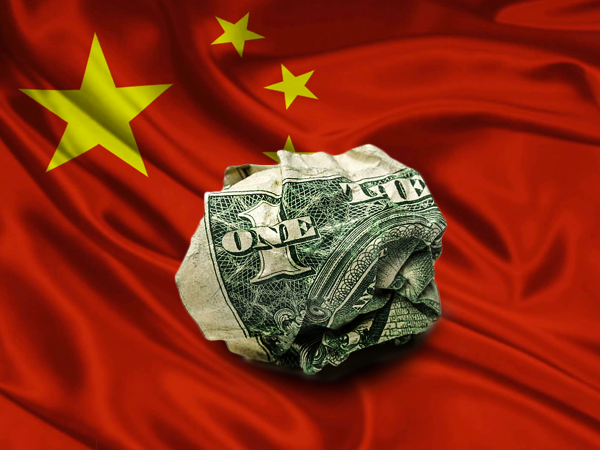 As we most recently noted, after numerous "false starts" over the last decade, the “petroyuan” is now real and China will set out to challenge the “petrodollar” for dominance.

Back in 2015, the first of a number of strikes against the petrodollar was dealt by China. Gazprom Neft, the third-largest oil producer in Russia, decided to move away from the dollar and towards the yuan and other Asian currencies.

But the U.S. petrodollar still had a fighting chance in 2015 because China’s oil imports were all over the place. That problem has since gone away, signaling China’s rise to oil dominance.

Opinion | Too Many Smart People Are Being Too Dismissive of Inflation: NYT