We have forgotten, as a society, that real goods and services have a real cost.

It’s well and good to suggest free college tuition for everyone. Or a government jobs program that will employ anyone who wishes to be employed, including the completely disenfranchised, largely unskilled labor force who has given up looking for work (and therefore do not show up in unemployment statistics). If you include them as ‘unemployed’, as they very clearly are, official unemployment rates are suddenly nowhere near historic lows.

In fact, they’re in the double digits. But regardless of that fact, more debt is not the answer to the problems that too much debt has already created. Gasoline is not the proper response to a forest fire. 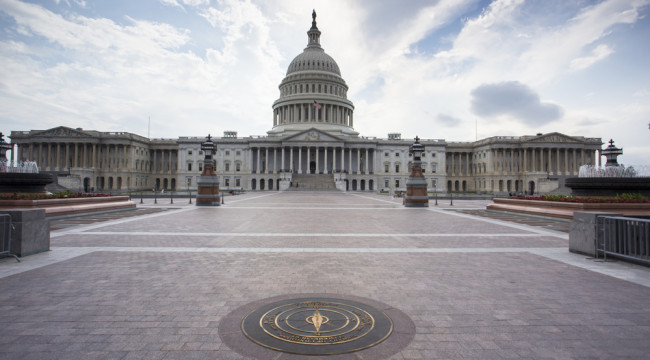 Central banks have little room to cut rates or print money in a future crisis, even with the Fed’s recent hikes. That’s why the Fed is so determined to raise rates, so it can cut them again when it needs to.

Meanwhile, taxpayers have no tolerance for more bailouts. And governments around the world are experiencing political polarization. It’s not just here in the U.S. There is simply no will and no ability to deal with the next panic or recession when it hits.

The systemic dangers are clear.

The next panic will be unstoppable without extreme measures — including IMF money printing, and lockdowns of banks and money market funds.

The calls for a guaranteed job or guaranteed basic income will soar. Unfortunately, the money won’t be there to support it.

ORIGINAL SOURCE: Welfare by Another Name by James Rickards at Daily Reckoning on 5/22/18