Can Swiss refineries stay ahead of forgers?:   https://www.swissinfo.ch/eng/counterfeit-bullion-_can-swiss-refineries-stay-ahead-of-forgers-/45205290?utm_source=gn&utm_campaign=swi-rss&utm_medium=rss&utm_content=o 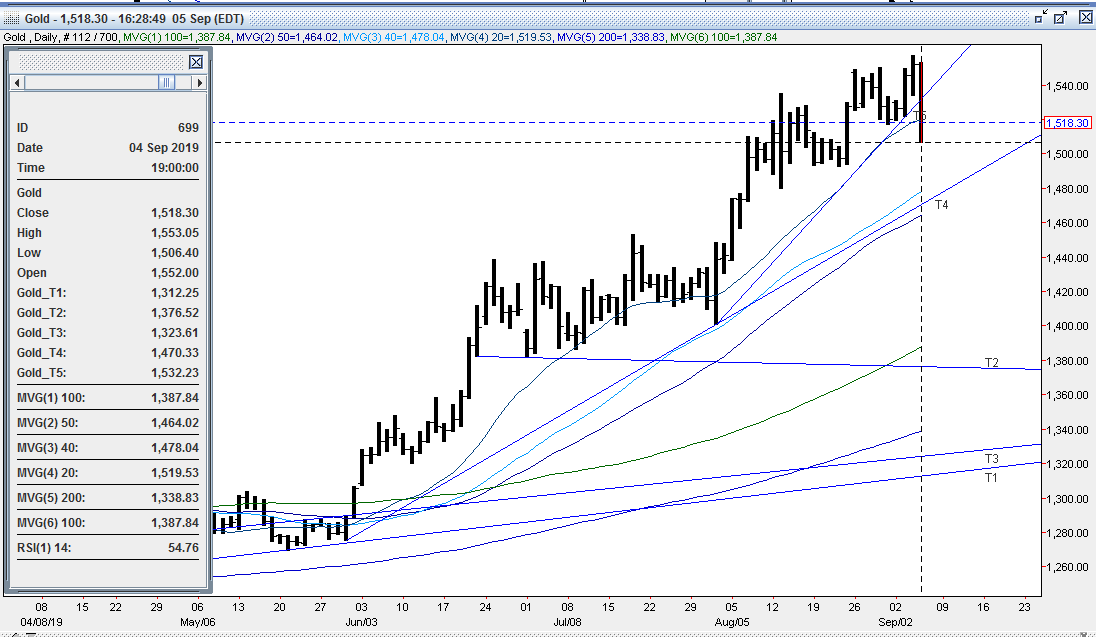 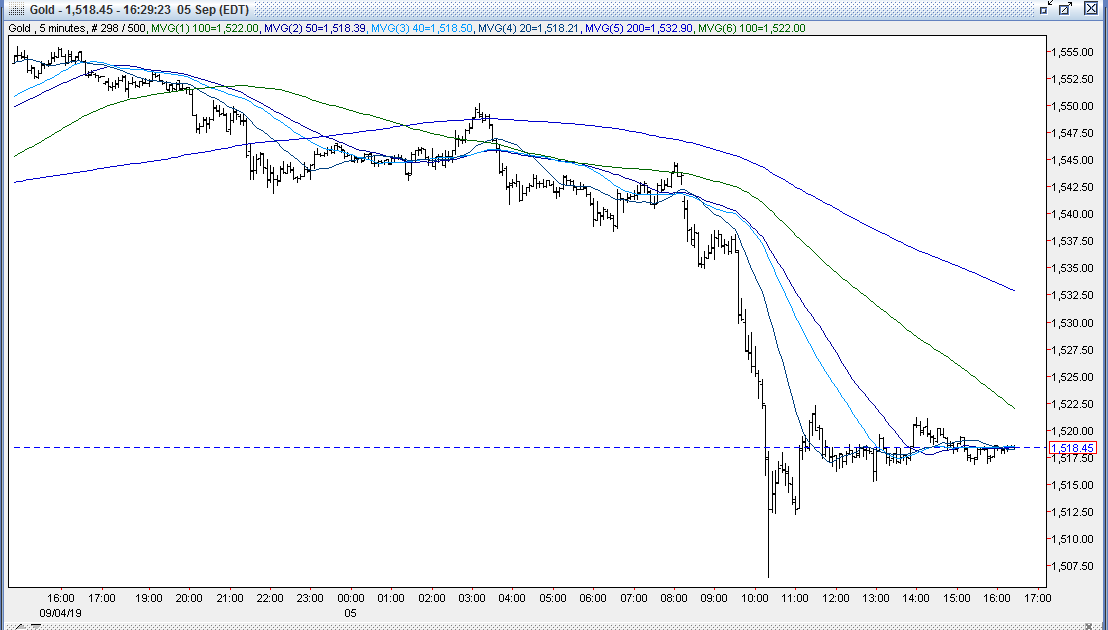 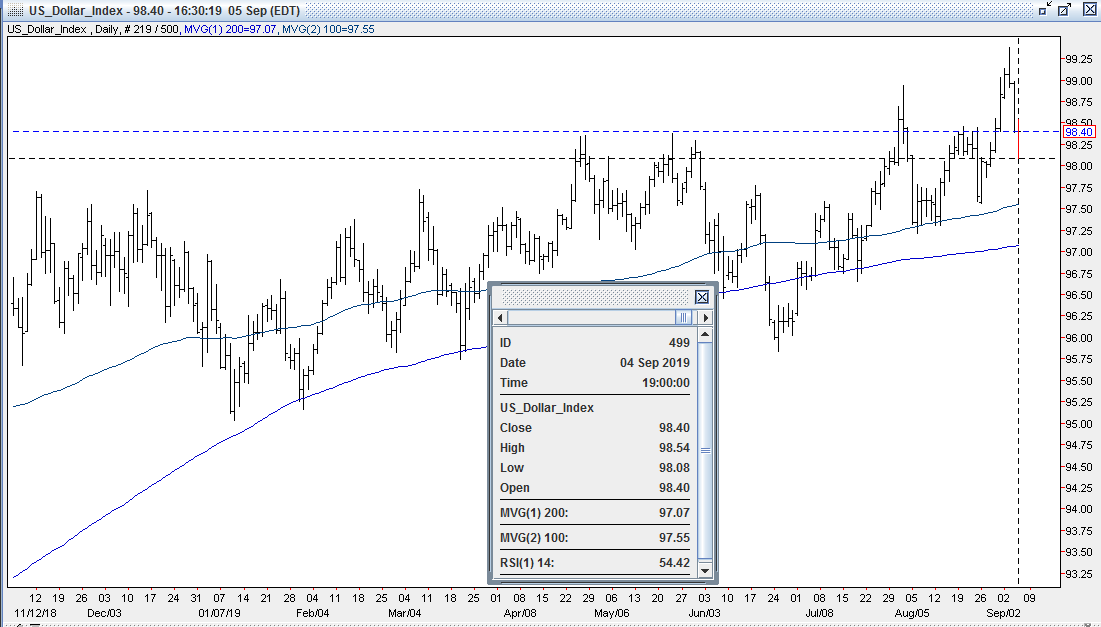 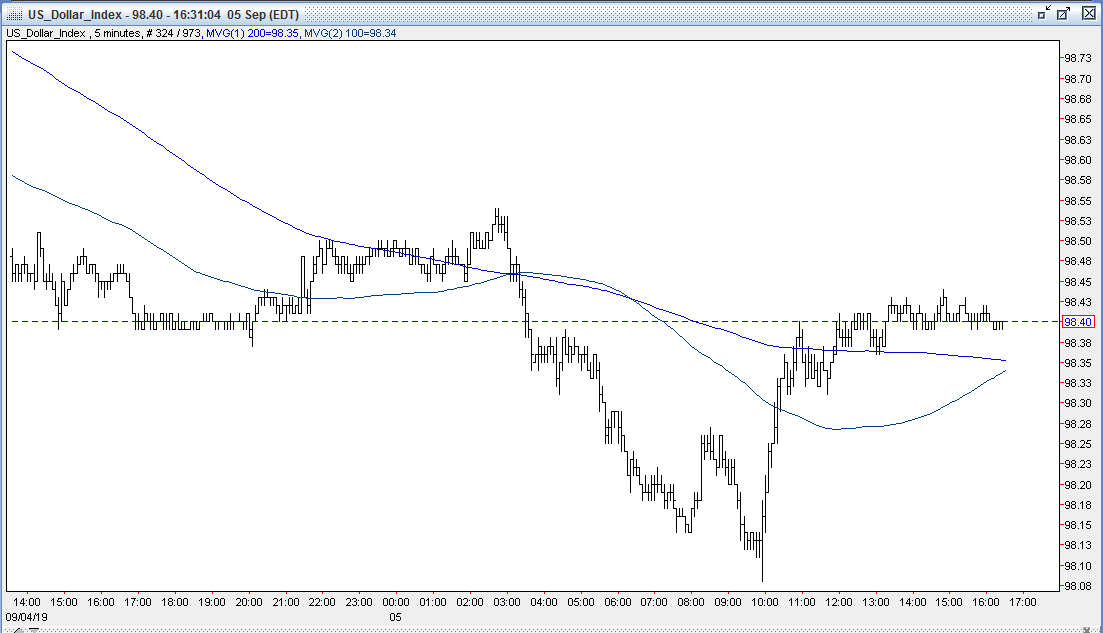