Here’s Why the Trump Administration Is Good for Gold

The Trump administration is a big fan of a weak US dollar. Steve Mnuchin described the trade benefits of such in Davos just last week.

If history is any indication, [the Trump administration’s weak-dollar policy] will inevitably lead to higher prices for all hard commodities like oil and precious metals, like gold, silver. Gold is the perfect hedge against Dollar devaluation. 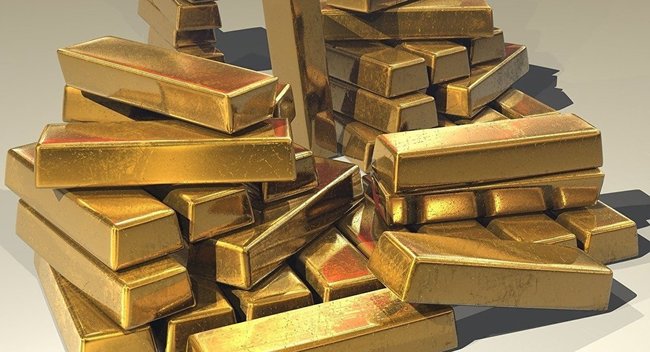 It’s no secret that global US economic rivals such as Russia and China have been adding aggressively to their gold holdings; in fact those two alone have combined for a 300%+ increase in just the past decade.

The Trump administration should be careful what it wishes for. Overtly signaling the desire for a weak dollar is one thing. Getting it is likely. But it isn’t as if you then get to flip a switch down the road when you want it strong again. Especially when your trading adversaries are loading themselves to the gills with gold.

The Russian gold reserve, accumulated during Vladimir Putin’s terms in office, is definitely real and it will experience a parabolic increase in value, if the US decides to radically devalue its currency. The best advice that can be given to anyone interested in surviving the global currency wars is to buy gold.

ORIGINAL SOURCE: Donald Trump is the Best Reason to Buy Gold by Ivan Danilov at Sputnik News on 1/30/18