Talk about missing the bigger picture. To sell off all your gold because of “storage costs” is like burning down your house because you don’t like the color of the paint.

Zero gold means zero real money in reserve. It’s that simple. And for a country with burgeoning debt problems and a bubbled-out real estate market starting to roll over, Canada’s choice to eliminate all gold holdings while its worldwide counterparts continue to stockpile continues to emerge as a significant strategic mistake.

There is precedence in a central bank selling off its gold, and it didn’t work out very well. In 1999, when the price of gold was low at $282.40 an ounce, the United Kingdom sold half of its gold reserves, worth approximately $6.5 billion. 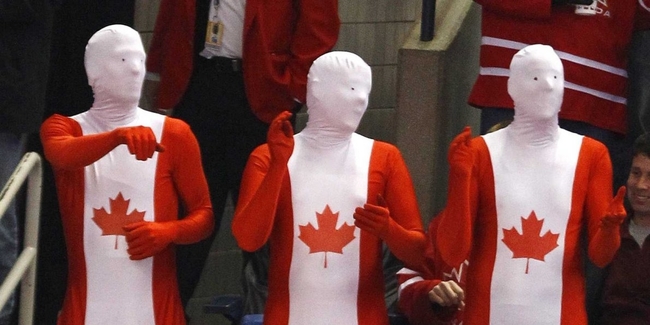 The sale raised $3.5 billion. By 2007, the price of gold had risen to $675.00 an ounce, and the UK had lost more than £2 billion. This financial disaster, known as Brown’s Bottom, did not work out well. And Canada appears to be following in its footsteps.

With many uncertainties globally, Canada’s gold sale could have serious consequences.

In this age of fiat currency, many people forget that gold is actually money, and has never stopped from functioning as a reliable store of value. Gold is a relatively liquid currency and one of the most highly traded.

According to Canada’s senior Finance Department economist Morneau, the reason for the gold sale was the cost involved in storing the gold and the fact that gold offers a poor return. That seems like strange logic since gold has outperformed the S&P 500 since 2000. The price of gold went from $35.00 an ounce in 1967 to over $1,300 today.

Countries that have historically valued gold have been or have strived to be global powers. The mere ownership of gold has always been a sign of authority. Canada, on the other hand… is flying solo, and might be heading for a crash.

ORIGINAL SOURCE: Canada has NO Gold but a Mountain of Debt… Things Will End Badly by Alex Deluce at The Gold Telegraph on 4/25/18