Ignorance Is Peril, Not Bliss: Mistaking the Present for the Permanent

Economic headwinds abound, storm clouds are gathering, and thunder can be heard rumbling. Yet the stock market is still blithely skipping along, beach umbrella in hand, preparing for a day in the sun.

You can tell when a thunderstorm is coming. But you can decide to ignore the mounting and obvious evidence all around you and say “Well, it isn’t raining right now, so it probably isn’t going to rain!”

It’s not smart and it’s not the right decision. But it’s what risk market participants are doing en masse right now. They’ll end up all wet. It’s just a question of when, and nobody has that exact answer no matter what they tell you. The best strategy is to prepare for what you know is coming, and wait. 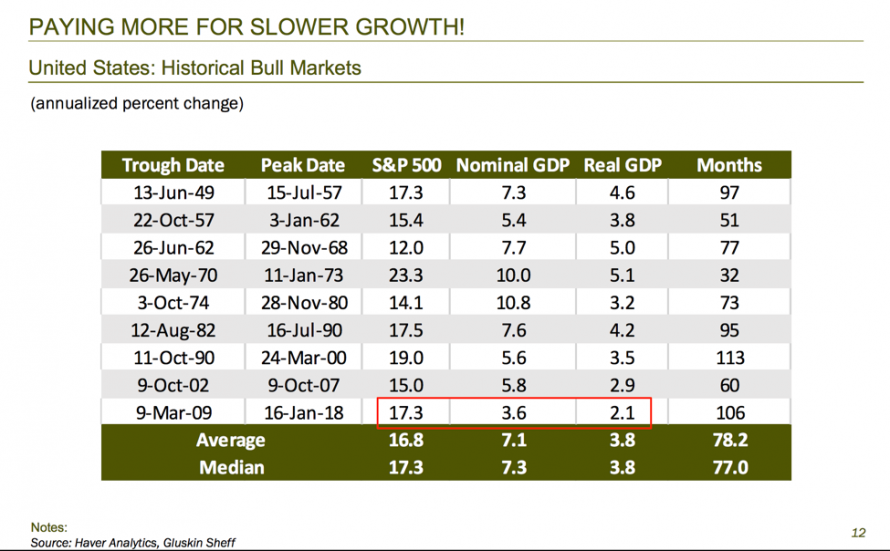 Valuations are higher than most recognize when measured against feeble economic growth and too-optimistic EPS forecasts. Gluskin Sheff’s David Rosenberg last week delivered an interesting report which shows that investors are paying more for less U.S. economic growth. He concluded that U.S. stocks have only been so expensive only 9% of the time in history.

Add it all up and this might be a good time to derisk, as the possibility of stagflation looms ever closer. The bottom line: Investors are paying too much for stocks given slowing economic and corporate-profit growth, coupled with the pressure of rising costs of all kinds.

Coronavirus Cases Are Falling Globally, but the Big Question Is: Why?

History of the Silver State: Nevada and its Silver Districts