It’s Too Late: Fed Debt “A Catastrophe That Can No Longer Be Avoided”

The reasons that the Fed introduced ZIRP in the aftermath of the 2008 crisis are now immaterial.

All that matters now is what the Fed will do going forward. And math dictates that regardless of why interest rates were slashed to near zero and then kept there for a decade, they need to remain there. Because now our federal debt levels are so extreme, even average interest rates around 5% would require over half of all income tax receipts to be spent on interest.

But rates can’t be kept that low or inflation will eat the American consumer alive. The Fed is out of options, both needing to raise rates, and not being able to survive doing so.

We know that the Fed has kept interest rates low for many years until recently. Why did it do so? Here are some of the reasons we have been told:

Which of these statements do you think explains the primary reason for the Fed's decision to keep interest rates low? Don't bother. It is none of the above. 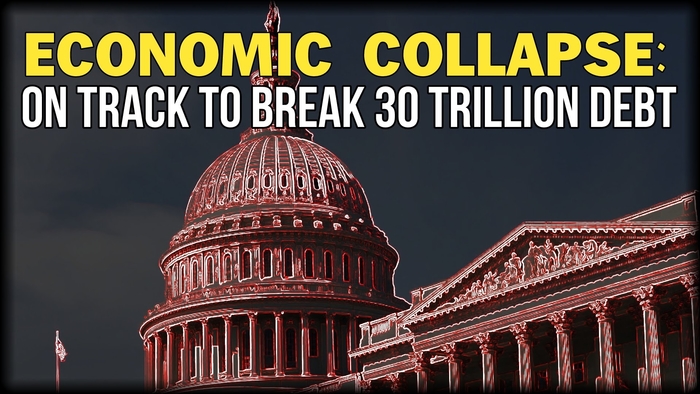 The primary reason the Fed kept interest rates low was to avert an economic catastrophe. Today, that catastrophe can no longer be avoided. The trigger for the economic explosion is the rising interest payments on the federal debt.

ORIGINAL SOURCE: Beware of the Coming Economic Debt Bomb by Peter Tanous at The Street on 5/9/18