Rickards: Banking System Will Be Prime Target in Future Wars

The vast majority of day-to-day life in America is one taken-for-granted convenience after the next. The extent to which nearly everyone has forgotten the brush with systemic mayhem we had just 10 years ago is stupefying.

Rickards, having participated in government-sponsored financial wargames, has literally seen the future. He knows what is vulnerable, what will be attacked in the next global escalation.

His buy recommendation, a monster box of American Silver Eagles, is not only incredibly cheap insurance against this coming future threat, but a compelling investment with the gold/silver ratio at its historical definitive buy level of 80. 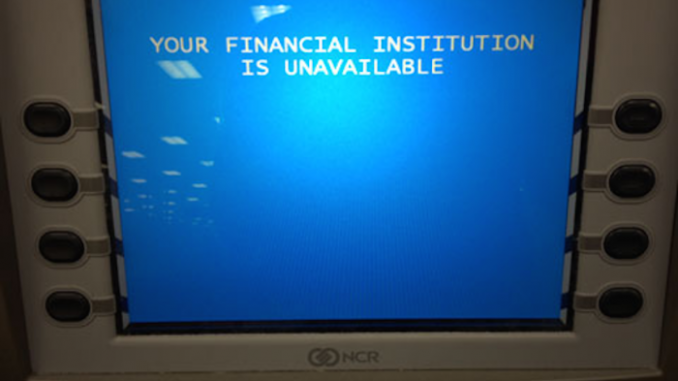 The answer is to have some hard assets in physical form that cannot be attacked digitally. Such assets include cash and physical gold and silver, among others. These are the things that cannot be erased in a digital attack or frozen when payments systems are disrupted.

Try withdrawing $20,000 in cash from your bank and you’ll be reported to the government on a currency transaction report. That report will be put in a file right next to Al-Qaeda and the drug cartels, with the Financial Crimes Enforcement Network.

The point is, you might think you can get your cash, but you can’t. When you go down to the bank and actually try to, you’ll be treated like a criminal. This is of course part of the war on cash. The American people are being led like sheep to the slaughter. They’re being herded into digital pens, which are the banks. 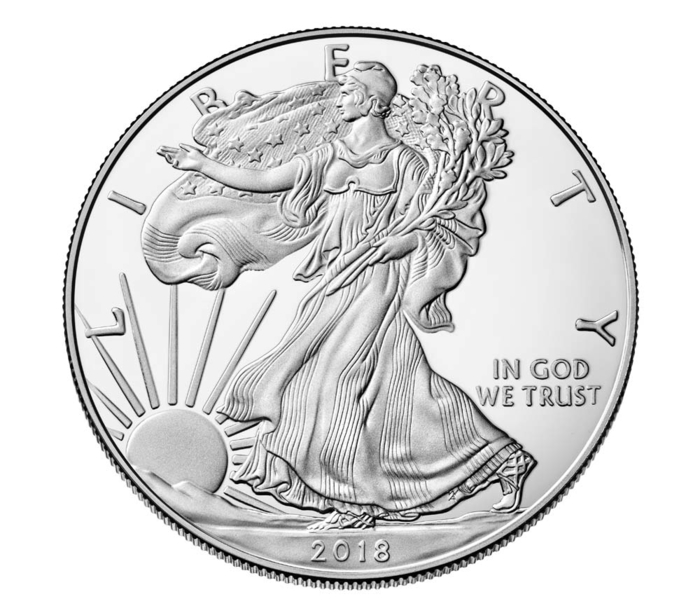 Most people think we have a cash system. But we really don’t. How much cash do you carry in your purse and wallet? Probably not that much. You use your debit card. You use autopay. You use your online banking account. You use your iPhone if you have Apple Pay. You use your credit card. It’s all digital.

That’s why I also recommend you put some money into physical gold or silver, in a monster box. A monster box has 500 ounces of American silver eagles, one ounce each. They cost about $10,000 on the market.

ORIGINAL SOURCE: Return to the Pentagon by James Rickards at Daily Reckoning on 4/21/18