Right Now: A Terrible Time for Undersaved Retirees to Try to Catch Up

And in such elementary fashion, investors forget the stark lessons of the past with breathtaking speed. In a melt-up market that discounts all bad news and completely ignores fundamental deterioration as the perpetual Fed bid props everything up, it becomes more and more difficult to remember this incredibly long-in-the-tooth bull market will end.

Suddenly, all those underlying problems that didn’t matter for years will really matter. And undersaved retiree pipe dreams of “catching up” so they can live comfortably for decades to come will be replaced by the reality of figuring out how to financially survive for the next few years, let alone beyond.

Currently, 75.4 million Baby Boomers in America—about 26% of the U.S. population—have reached, or will reach, retirement age by 2030. Unfortunately, the majority of these individuals are woefully under-saved for retirement and are “hoping” for compounded annual rates of return to bail them out.

It isn’t going to happen and the next “bear market” will wipe most of them out permanently. 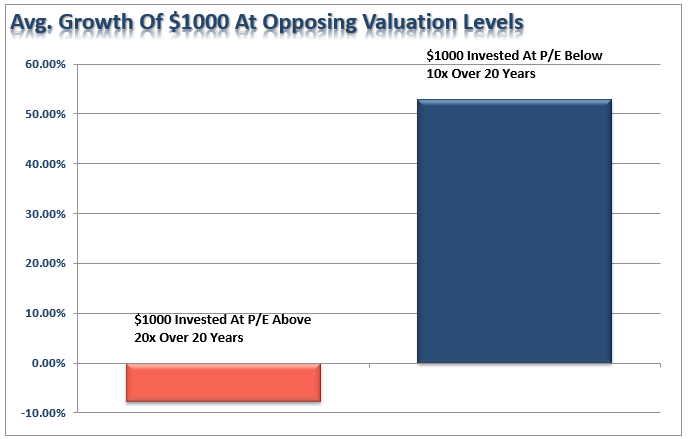 In this Central Bank driven world, with debt levels rising globally, interest rates rising, economic growth weak with a potential for a recession, and valuations high, the uncertainty of a retirement future has risen markedly. This lends itself to the problem of individuals having to spend a bulk of their “retirement” continuing to work.

Of course, this could be why there are currently more individuals over the age of 65 still in the workforce than ever before in history.

Oh, and there also the tiny fact the majority of American’s don’t have $1 million saved for retirement. For most it is less than $250,000.

But that is an entirely different problem.

ORIGINAL SOURCE: Retirees Face A “Pension Crisis” Of Their Own by Lance Roberts at Real Investment Advice on 5/14/18