Will the Fed Turn the Coming Recession Into the Second US Depression?

The economy is weak. Risk asset hyper-valuations abound, supported by nothing but low-quality earnings bloated by Fed-enabled stock buybacks and a one-time tax cut that worsened federal deficit woes.

Does the Fed believe its own nonsense? Does it believe that a bloated stock market and a second housing bubble are indicative of actual strength, an underlying economy that can withstand several successive rate raises? If so, it may turn the inevitable coming recession into something far, far worse.

First, the last recession ended nine years ago (in June 2009), which means that the current expansion will have lasted 10 years next month. That long an expansion only happened once before, from March 1991 to March 2001, across the 33 recessions identified by the National Bureau of Economic Research since 1857. 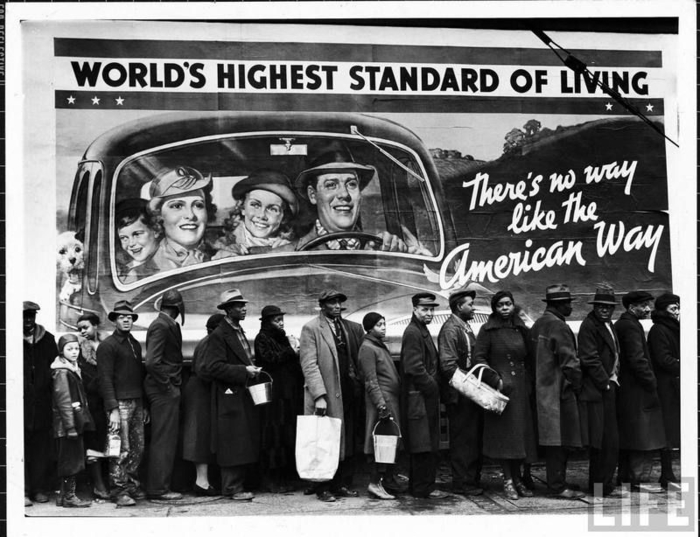 Second, interest rates have been increasing for some time, and the Fed wants to push them up further. The Fed's influence on interest rates is limited; at any rate, it cannot be said to literally "fix" them. Whatever the cause of the current and expected upward trend in interest rates, and the more so if the Fed goes against the market, the result could be a crash of stock prices, a rise of bankruptcies, and a general increase of economic uncertainty, all factors typical of recessions.

Third--and this may generate a harder economic shock than the second reason--investors are worried about the smoldering trade war. This fear was already visible in late January, after the Trump administration announced tariffs on solar panels from China and washing machines from South Korea.

The Dow Jones Industrial Average (DJIA) quickly dropped by 10% after its all-time peak of January 26. The increase in interest rates was deemed by many analysts to be the main factor, but fears of a trade war certainly played too.

Other sorts of shock are possible. A constitutional crisis would be one. A geopolitical event would be another one--especially if it pushed up oil prices. A major war would prevent or hide a recession (and is thus, alas, in the interests of some politicians), but it would only give the impression of prosperity.

The main question, I would argue, is not whether a recession is coming, but whether public policy will change it into a depression.

ORIGINAL SOURCE: A Recession Soon? by Pierre Lemieux at Library of Economics and Liberty on 5/8/18