It’s not quite the conflict between inches and centimeters, but there is a standardization issue in the gold market. While kilobars are the standard accepted coin of the realm on Asian exchanges, the London Metal Exchange uses bars around 400 ounces in weight.

“The Asian consumer market is in kilobars, it dominates gold trade,” a gold industry source said. “If you want to trade on the LME and you want to lodge your collateral in kilobars in another location, why shouldn’t you be able to? There are vaults all over the world.” 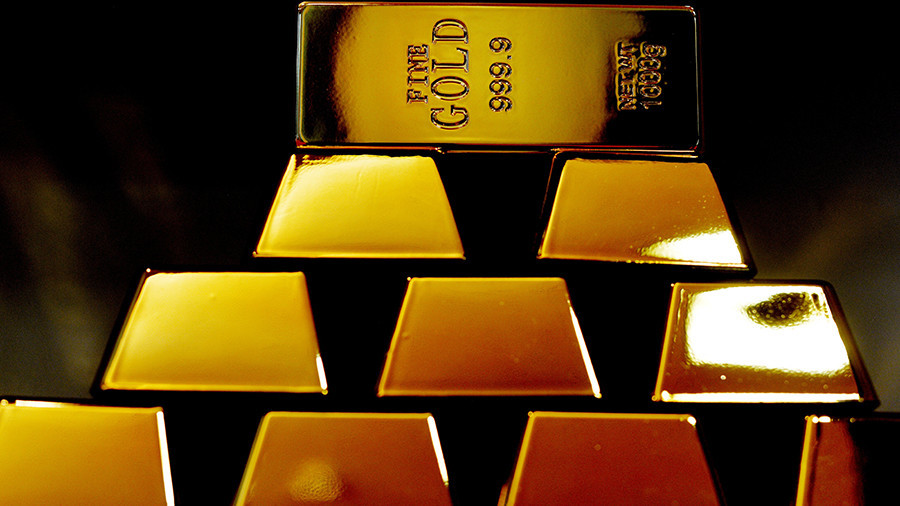 The World Gold Council believes instituting the kilobar as the official standard would spur global demand. Its plan would include refiners, banks and brokers, and the London Bullion Market Association.

According to sources’ estimates, top consumer China imports about 95 percent of gold in kilobars, while second-largest consumer India imports 80 percent in kilobars. The WGC estimated China’s 2017 gold demand at up to 1,000 tons and India’s at 650 tons.

ORIGINAL SOURCE: New global gold standard in kilobar may soon be coming at RT on 1/24/18

There Is No Avoiding the Long Run: A Low Interest Rate Environment...