Tariffs have been a staple of American policy since, well, pretty much since there was such a thing as official American policy. When you think tariff prior to Trump, Reagan might be your first reflexive reference point.

Washington’s secretary of the Treasury, Alexander Hamilton, drafted a report to Congress called the Report on Manufactures presented in 1791. Hamilton proposed that in order to have a strong country, America needed a strong manufacturing base with jobs that taught skills and offered income security. 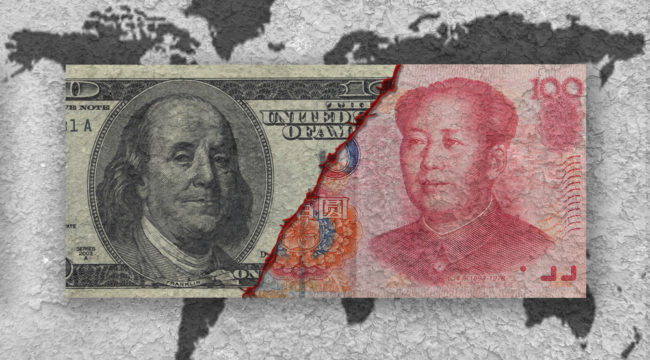 To achieve this, Hamilton proposed subsidies to U.S. businesses so they could compete successfully against more established U.K. and European businesses.

These subsidies might include grants of government land or rights of way, purchase orders from the government itself or outright payments. This was a mercantilist system that encouraged a trade surplus and the accumulation of gold reserves.

ORIGINAL SOURCE: Tariffs Are as American as Apple Pie by James Rickards at Daily Reckoning on 3/27/18