Add Another 163 Tons: Russia Now the Largest Gold Buyer in the World

Want to prepare for a significant devaluation of the US dollar, the de facto currency of world trade? Then you want to stock up something that offers a permanent store of value. Something for which supply can’t be manipulated or diluted.

You want gold. And so does Russia. 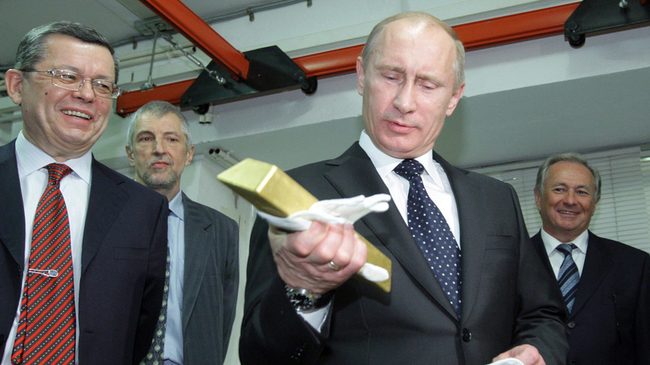 According to the World Gold Council, the Russian Central Bank increased gold reserves by 163 tons, to 1,778 tons. Russia has almost caught up with China, which holds the fifth biggest gold reserves of 1,842 tons.

Russia is the world’s largest gold buyer, and the third-largest producer. Reserve diversification is one of the primary reasons driving Russia to buy gold, according to the Central Bank.

China and Russia are both voraciously ramping up their gold hoards, aggressively positioning themselves for future strength against a sharp fall in the USD.