Central Banks Are Preparing to Allow the Coming Crash to Happen

Janet Yellen made some (for the Fed) pretty strident statements about the stock market bubble before she left. When asked about stock valuations: “Well, I don’t want to say too high. But I do want to say high. Price/earnings ratios are near the high end of their historical ranges…Now, is that a bubble or is too high? And there it’s very hard to tell. But it is a source of some concern that asset valuations are so high.”

That’s Fedspeak for “It’s obviously a bubble, you dummies, but you know I can’t SAY that.” 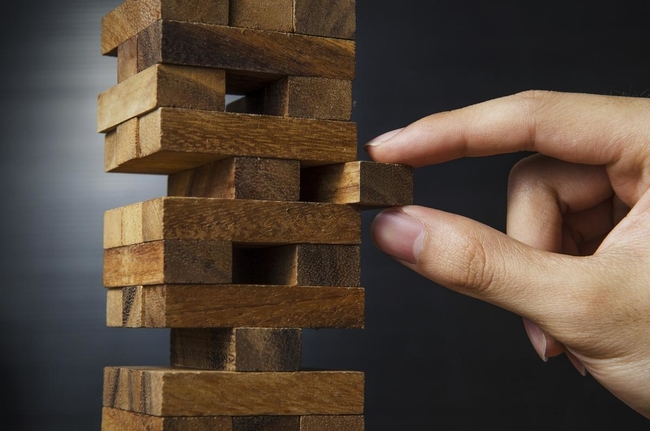 If you have been following the public commentary from central banks around the world the past few months, you know that there has been a considerable change in tone compared to the last several years.

10 year Treasury Yields are spiking to the ever-present danger level of 3% after a hotter than expected inflation report, and the dollar index is plunging.  Showing us perhaps the first signs of a potential stagflationary crisis. Bottom line - markets are not long for this world if yields pass 3% and the falling dollar provides yet another excuse for faster interest rate hikes.

The Federal Reserve is going to let markets crumble in 2018. They are going to continue raising interest rates and reducing their balance sheet faster than originally expected. They will not step in when equities crash. And, they don’t really need to. Trump continues to set himself up as the perfect scapegoat for a bubble implosion that had to happen eventually anyway. Now, the central banks can sufficiently avoid any blame.

ORIGINAL SOURCE: Central Banks Will Let The Next Crash Happen by Brandon Smith at Alt-Market on 2/15/18