We are still so, so far away from anything resembling other than hyper-accommodative conditions. Keep in mind that the Fed funds rate hardly spend any time below 5% from the late 1960s until 2000.

And while the administration is furiously waving the flag of gaudy headline numbers, it knows how fake and vulnerable the “recovery” of the past 10 years is, and why further rate hikes to a level that will still be less than half of average historical Fed funds rates will be devastating to the economy.

Under the monetary central planning regime, the money market interest rate has become just a plaything of the FOMC. After years of ZIRP it has been reduced to an administrative dial on the Fed's policy dashboard which exists for its own convenience alone as it blindly pretends to raise (or lower) the water level of aggregate demand in the $19.7 trillion US economy.

We use the two bolded words deliberately. By "blindly" we mean the sheer insanity of the Fed's failure to recognize that with three so-called rate increases by year end, the administered price it puts on the money market scoreboard would still print at only 2.13% in a 2.20% inflation (Y/Y) context. 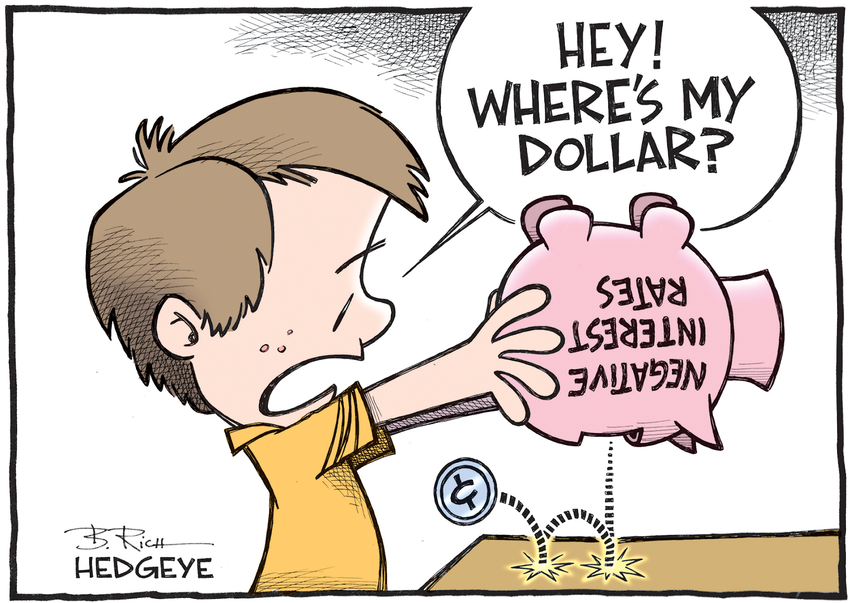 Needless to say, December 2018 will mark the 10th anniversary of ZIRP. So under what rational economic theory can it be held that investors in what amounts to a 10-year debt instrument (i.e. fed funds rolled-over every night for a decade) deserve a zero (or less) real rate of return?

The fact is, the Fed heads and their Wall Street acolytes are so focused on the short-term deltas in the in-coming data and keeping the gamblers bidding the dip that they do not even think about the absurdity of attempting to impose a regime of return free risk on the money and capital markets.

ORIGINAL SOURCE: $21 Trillion And Counting: Why Deficits Didn't Matter During The Age Of Monetization, 1987-2017 (Part 3) by David Stockman at David Stockman's Contra Corner on 3/21/18