Lest we forget, the USD isn’t alone in its tenuous fiat bloat. Rising in tensions between political factions in eurozone states is the rule. Fragmentation, not amalgamation, is the distinct trend.

Brexit marked the official beginning of the dissolution of the European state.

“The central banks started the repatriation already a few years ago, meaning before we had Brexit, Catalonia, Trump, AFD or the rising tensions between the Politburo in Brussels and the nations of Eastern Europe,” he said. 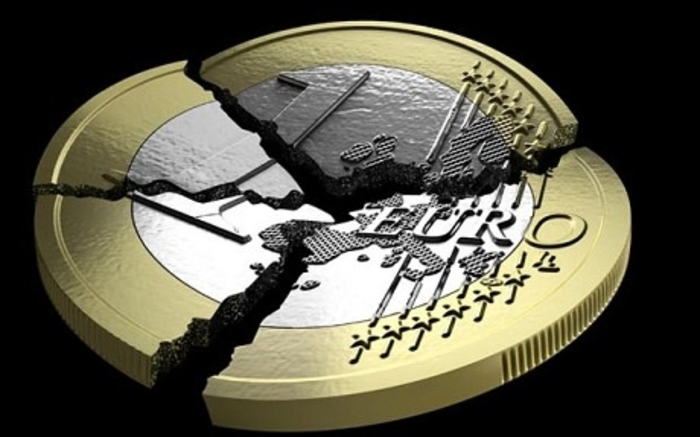 “If we follow this trend, it should be obvious that the next step should be an even bigger break up into smaller units than the nation states. With such geopolitical fragmentation comes also the decentralization of power.”

Analysts have pointed out that EU countries see gold as insurance in case they end up returning to their national currencies. According to Grass, only a fool believes you can create wealth out of nothing, and use that as a basis for a sustainable system.

“Our system is based on 7 percent paper notes and 93 percent digital units backed up by nothing other than central bank promises to pay back the debt in the future through inflation and taxation.”