Debt-swamped US consumers, whose spending makes up two-thirds of overall economic activity, appear to be finally tapping out. This is a massive problem for the Fed.

Raising rates to quell inflation further dampens economic activity, and if the typically indefatigable US consumer is already retreating, this is a setup for that most dreaded of all scenarios: stagflation. 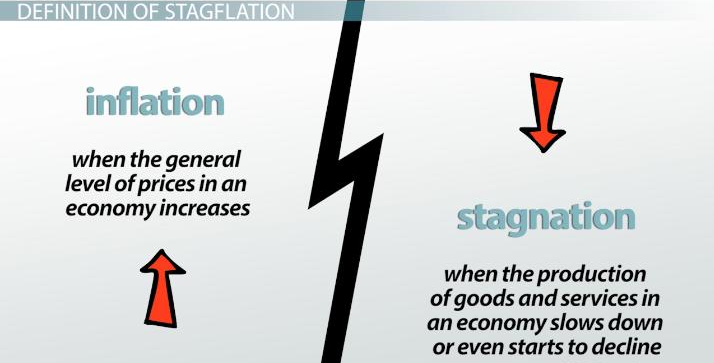 The fairly strong inflation report from the Labor Department on Wednesday put more pressure on U.S. financial markets, which were spooked by a surge in annual wage growth in January. Prices of U.S. Treasuries fell on the inflation data.

Investors worry that inflation, which is seen as being driven by a tightening labor market and increased government spending, could force the Fed to be more aggressive in raising rates this year than currently anticipated. That would slow economic growth.