While the trade war is a matter of ego and bravado for Trump, it’s a matter of survival for China. Trump is dealing with a regime that is hypersensitive to societal discord and the slightest suggestion that anyone other than the Chinese Communist Party could deliver economically for its citizenry.

So when push comes to shove, who will go further to protect their own interests? Who has more to lose? A political party for whom the memories of Tiananmen Square perpetually fuel worry about losing ultimate political authority, or a man for whom a fresh enemy (Xi today, Bezos tomorrow) and new quixotic fight is one typical 4-8 hour television-watching day away? 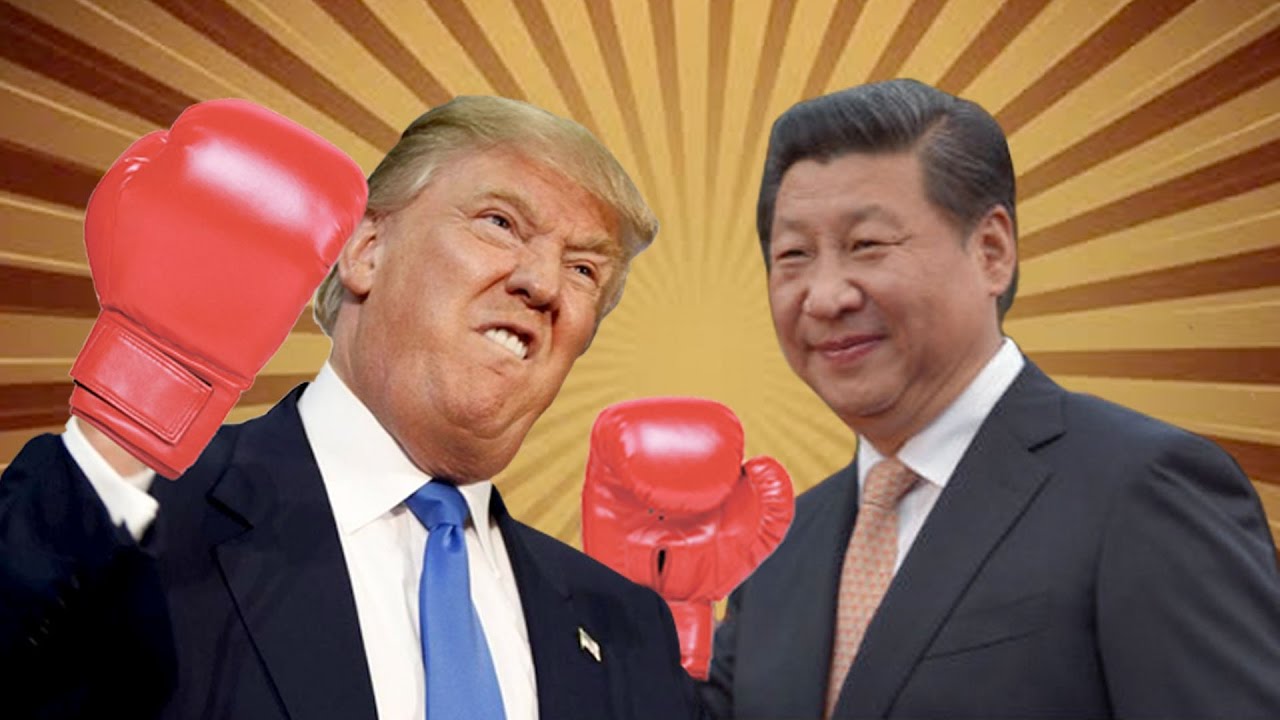 President Trump may not appreciate the extent to which China will go to protect its interests. Trade negotiations are not the art of the deal, as far as China is concerned. Their goal is national survival.

China’s economy is not just about providing jobs, goods and services that people want and need.

It is about regime survival for a Chinese Communist Party that faces an existential crisis if it fails to deliver. The overriding imperative of the Chinese leadership is to avoid societal unrest.

Up to half of China’s investment is a complete waste. It does produce jobs and utilize inputs like cement, steel, copper and glass. But the finished product, whether a city, train station or sports arena, is often a white elephant that will remain unused.

Chinese growth has been reported in recent years as 6.5–10% but is actually closer to 5% or lower once an adjustment is made for the waste. The Chinese landscape is littered with “ghost cities” that have resulted from China’s wasted investment and flawed development model.

This wasted infrastructure spending is the beginning of the debt disaster that is coming soon. China is on the horns of a dilemma with no good way out.

I hope President Trump knows what he’s getting into.

ORIGINAL SOURCE: Trade Is a Matter of Survival for China by James Rickards at Daily Reckoning on 4/3/18