Russia & China Race to Cut Their Ties with the U.S. Dollar

Russia and China are racing to gain gold reserves to cut the dependency on the U.S. dollar along with it's manipulated dominance. The U.S. dollar has been losing more value as of late due to the current administration wanting a more competitive currency as most countries have been devaluing theirs in a race to the bottom. Russia recently has now outpaced China in reserves.

The CBR has more than doubled the pace of its gold purchases, according to Gold.org data. It has been increasing the country’s gold reserves to meet the goal set by President Vladimir Putin to make Russia less vulnerable to geopolitical risks. The Russian gold hoard has increased by more than 500 percent since 2000. “Interestingly, both Russia and China publicize and promote their accumulations of gold and publicly refer to gold as a strategic monetary asset. 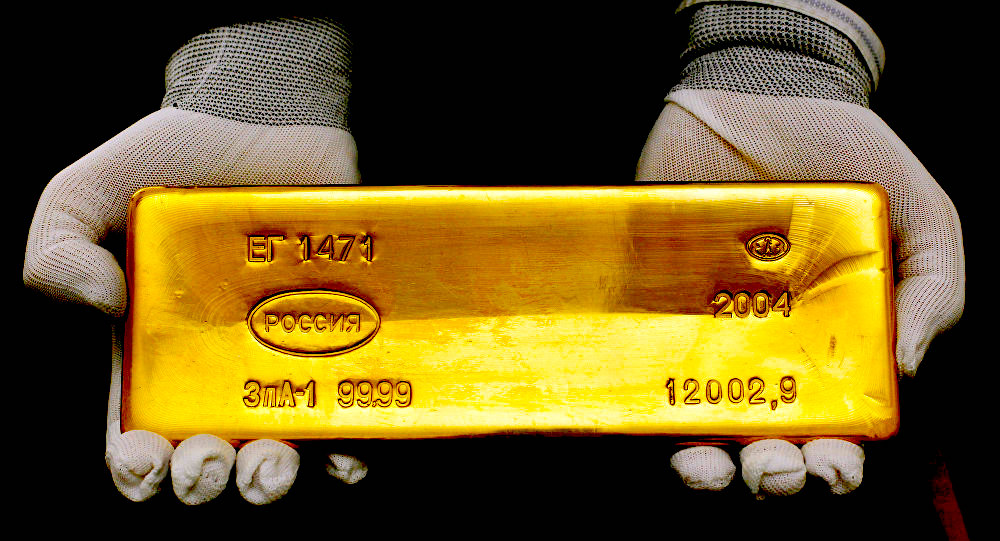