It’s just not fair, Jerome Powell. It’s as if you’ve been abducted and marched into a windowless room lit by a bare, hanging light bulb. At gunpoint, you’re forced to press a single, small, red button marked ‘Several Successive Rate Hikes’. Then you’re escorted back out and instructed to go on living your life.

Suddenly, people are blaming you for the economy collapsing. Can’t they see you had no choice?! 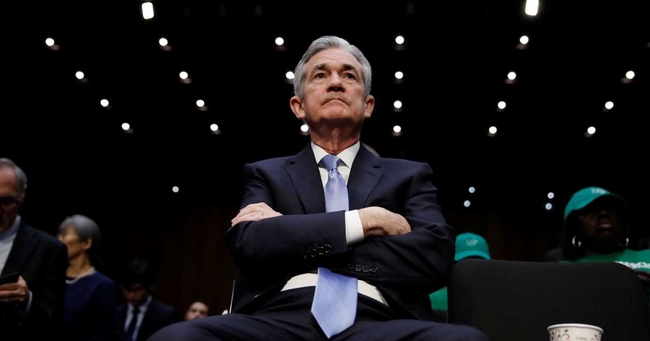 Fed Chairman Powell doesn’t stand a chance.  Bernanke and Yellen before him oversupplied the economy with cheap credit.  Now Powell must mop it up with higher interest rates.  Yet because the U.S. economy’s been pushed to the brink with record debt levels it simply can’t afford higher interest rates.

Without question, Powell will find the breakpoint.  Moreover, when the next great liquidity crisis hits it won’t be a failing of free-market capitalism.  It’ll be the failing of the central planners and the system they wrought.

ORIGINAL SOURCE: Haunted by Ghosts of the Old Eastern Bloc by MN Gordon at Economic Prism on 2/23/18