The Empire Strikes Back: China Issues 128 New Tariffs on US Exports

Trade wars are nothing if not predictable. Lots of political posturing, limited, superficial, and short-term (again, mostly political) gains, followed by pointless, longer-lasting, easy-to-have-been-avoided losses for all participants.

While trade wars are not easy to win, because nobody benefits from them in the end, they are easy to avoid. Per usual, neither of these simple, rational truths hold any sway in the current administration.

After falling in the past three trading sessions, gold surged over $8 per troy ounce to $1,335. "The trade war is going on and it is getting worse, so that might be the reason that people are selling dollars and buying gold," said Yuichi Ikemizu at ICBC Standard Bank in Tokyo. 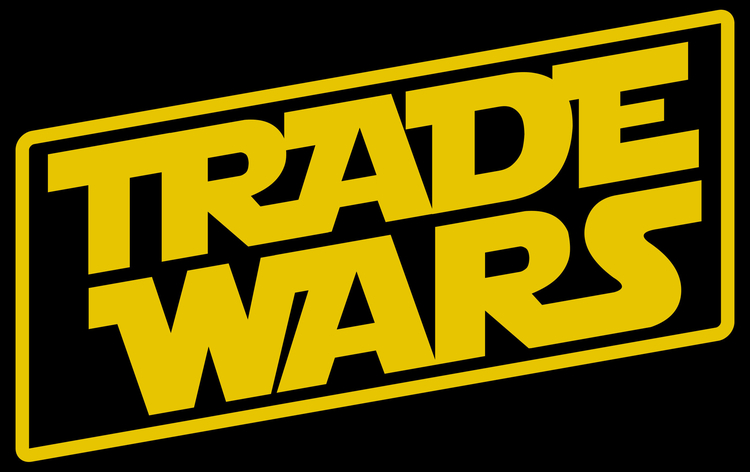 The index, which compares the dollar against six other major currencies, slid 0.3 percent. Gold prices slid 1.7 percent last week in its biggest drop since early December, but the precious metal has surged 1.7 percent in January-March, a third quarterly gain in a row.

Analysts say gold may have hit rock bottom, and investors are going to be lured with the current situation in the market. "Even the most steel-nerved trader will be tempted to go in now," Ikemizu said.

Last week, analyst Larry McDonald, publisher of the Bear Traps Report, predicted a "perfect storm" of rising gold prices is coming. The turbulence around the US political situation and a possible trade war with China can send gold prices higher, he said.