It speaks to the degree of desperation in Venezuela right now that inflation numbers as over-the-top as this are not the country's most pressing problem. Economic metrics don’t matter much if there’s simply nothing to buy. With very little food or medicine to be had at any price, societal norms are breaking down quickly in a country that already has the second-highest homicide rate in the world.

Consumer prices saw a 6,147 percent annual increase in February. That may be purely theoretical since spiraling inflation has left the country with so few necessities left to buy, desperate Venezuelans are going without food and medicine. 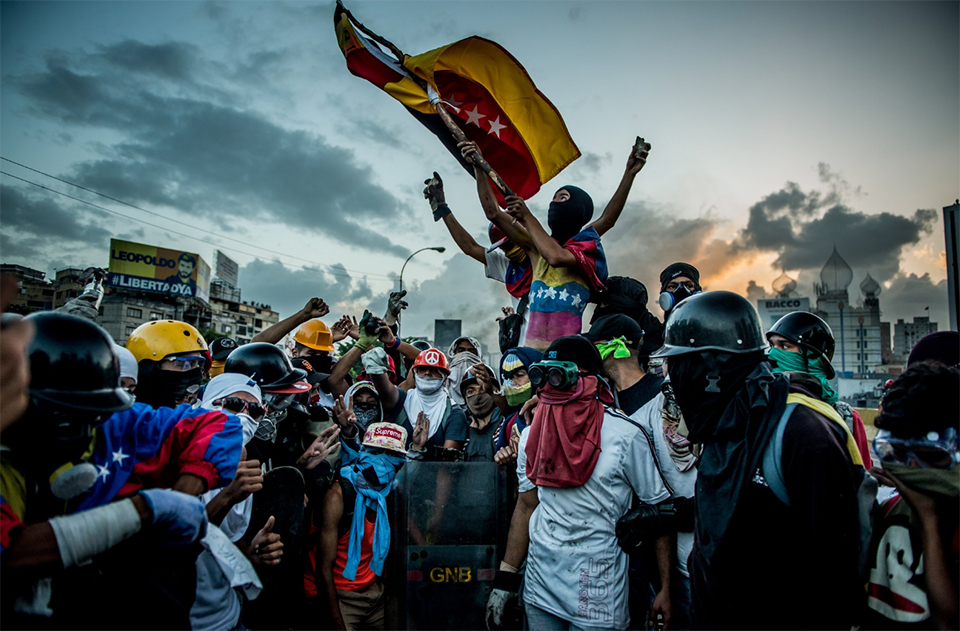 What few goods are available are bought on the black market. The average Venezuelan earns a mere dollar or so a month. A bag of rice, if it can be found, costs 8,000 Bolivars, far out of reach of Venezuela’s minimum wage earners.

The Bolivar lost 98 percent of value in 2017 as Venezuela is experiencing extreme hyperinflation, with no end in sight. The country’s answer to this problem? Venezuela has introduced a new bank note, the $100,000 Bolivar, which is worth about $0.5. Just two years ago, the highest denomination was the $100 Bolivar.

Venezuela appears to be acting out its own sequel to the Weimar Republic’s financial crisis – printing worthless paper money – as it struggles with the worse economic disaster in its history.