Is the Fed Buying Stocks Outright to Prop Up the Markets?

The following is a sample of the INVESTMENT RESEARCH THAT CONVERTS for subscribers of  Private Wealth Advisory...

“Someone” is getting desperate.

Throughout the last week, anytime stocks have begun to correct or drop, “someone” has bought S&P 500 futures to prop the market up.

Anyone who’s been involved with the markets for a while knows the difference between real buyers and manipulation. This is manipulation plain and simple.

Look at all those “V” rallies. Three days in a row stocks opened DOWN and someone immediately stepped in and began buying aggressively. 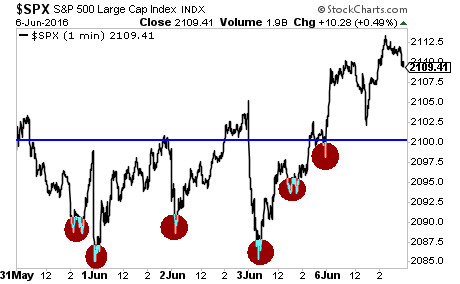 Another tell-tale sign of manipulation: the buying halts almost the moment stocks get to 2,100 on the S&P 500. At this point the manipulation ends. And because there are few REAL investors buying stocks at these levels, the market immediately retreats.

Could it be that the Fed or Plunge Protection Team are aware that earnings are collapsing… signaling that this stock market bubble is ready to burst? 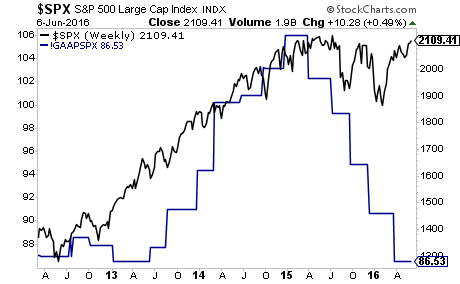 Or that the US economy fell off a cliff a few months ago? We're now almost assuredly in a recession. 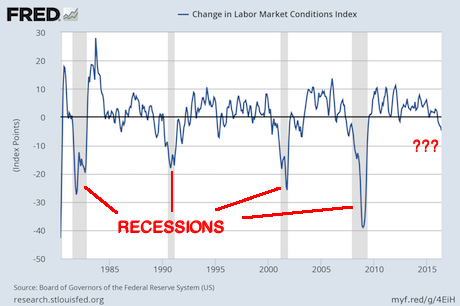 More and more this environment feels like late 2007/ early 2008: when the economy was in collapse but stocks held up on hopes that the Fed could maintain the bubble.

The time to prepare for this bubble to burst is now. Imagine if you'd prepared for the 2008 Crash back in late 2007? We did, and our clients made triple digit returns when the markets imploded.  We're currently preparing for a similar situation today.