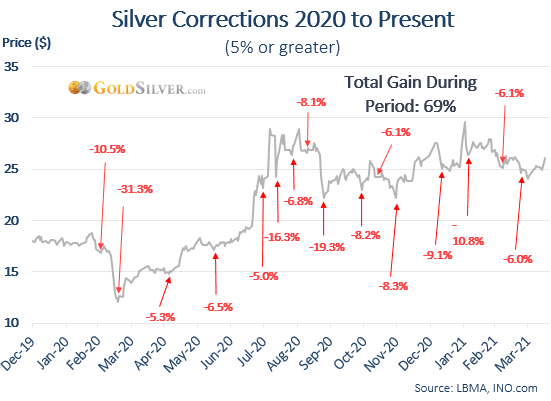 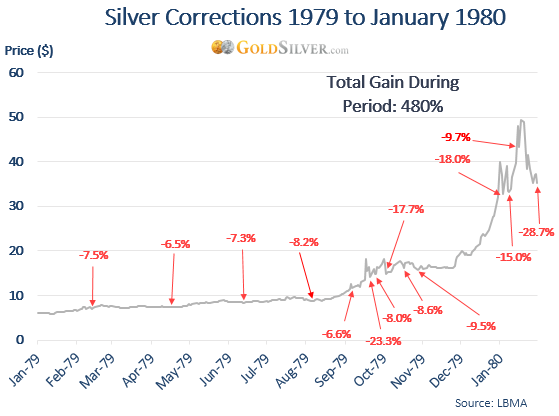 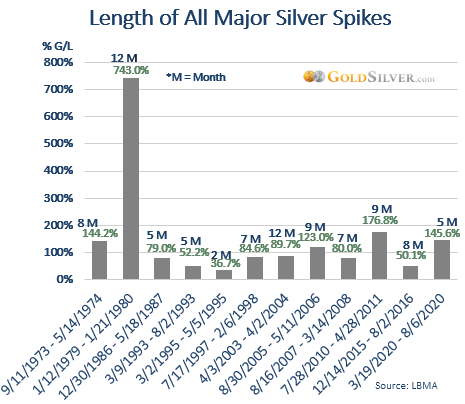 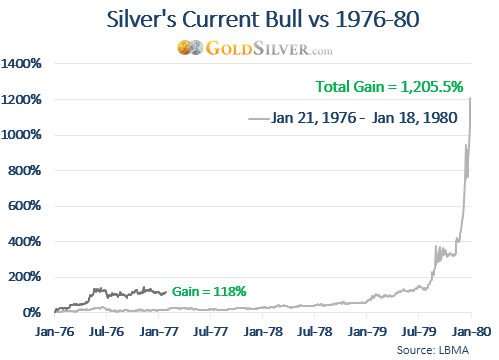 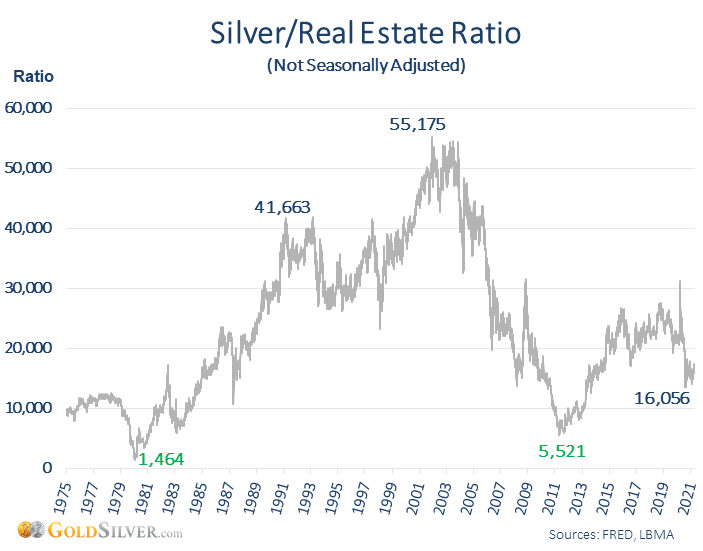 More Lies in the CPI
After the Boom Must Come the Bust
Price Inflation Slows, But the Economy Keeps Getting Worse
What Do Initial and Continued Claims Suggest About Timing of a Recession?
Kansas City Fed Services Survey Tanks To -11 In January As Fed Withdraws Monetary Pu...
China and the US at Sovereign Debt War
World War III: Has It Begun?: Rickards
"The Bot Is Out There. It Doesn’t Feel Pity, Or Remorse, Or Fear, And It Absolutely...
Labor Shortage Talk Turns to Job Cuts
IRS Alerts Taxpayers They Must Answer a New Question On Tax Forms Or Face Consequenc...
Americans Fall Behind on Car Payments at Higher Rate Than in 2009: Bloomberg
Pending Home Sales Suffered Worst Annual Decline Ever In 2022, Despite December Surg...
UMich Inflation Expectations Plunge, Democrat Sentiment Sinks
The Core! Core PCE Deflator Declines To 4.4% YoY As M2 Money Stops Spinning At -1.3%...
David Morgan: Algorithmic Traders Could Flood Into the Gold-Silver Sector
More News