Gold’s primacy as an investment is not contingent upon which way the wind blows, which way the rates go, or anything else so transient.

The dollar, following in the footsteps of all fiat currencies ever, will fail. The greatest wealth rotation ever will be out of currency and into money: Out of intrinsically worthless, backed-by-nothing, fancy-ink-on-fancy-paper US dollars and into true stores of permanent value. Of which, gold has been the #1 example – the gold standard -- for thousands of years. 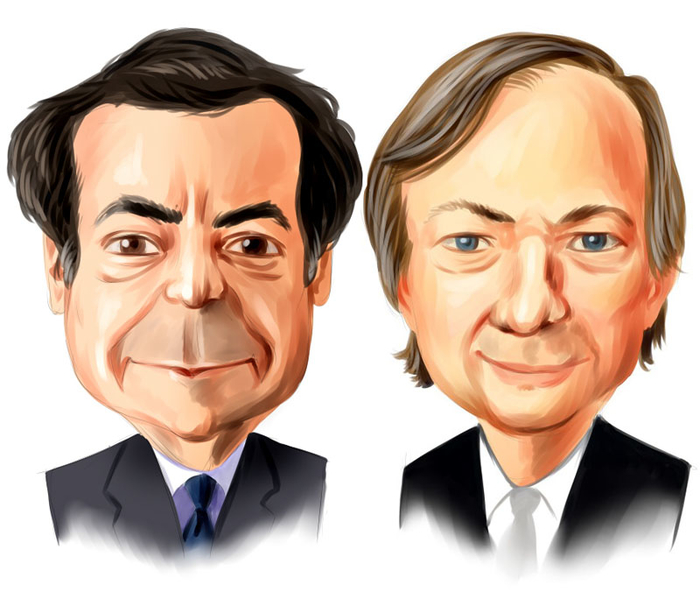 As of March 31, New York-based Paulson & Co. had 4.32 million shares in SPDR Gold Shares, the biggest exchange-traded product backed by bullion, according to a regulatory filing. That compares with 4.36 million shares at the end of December.

Gold advanced 1.7 percent in the first three months of 2018 as the dollar weakened a fifth straight quarter, helping the precious metal withstand the headwind from rising U.S. borrowing costs. SPDR Gold saw net inflows of $396 million in that period, boosting holdings in all bullion-backed ETFs tracked by Bloomberg to the highest since 2013.

Dollar-Dominated Global Order Is ‘Fading Away’: Ray Dalio
China’s Biggest Brokerage Predicts Gold Price Record Run
Gold Prices Buoyed by Rally as Investors Get on Board: WSJ
Could Gold and Silver Go Parabolic in 2023?
Buy Gold to Fund Bottom Fishing!
The World’s Largest Metals Market May Never Return To Its Former Glory
Conference Board Pointing to Recession: The Big Question
The Cost Of Living Has Become Oppressive - 57 Percent Cannot Afford A $1,000 Emergen...
Social Security Is on the Brink of Collapse - The GOP Won’t Touch It
The IRS Serves Its ‘Customers’ by Terrifying Them
Rising Use of the Fed’s Discount Window Raises Questions
European Shadow Unemployment Is a Real Problem: Lacalle
The Race to the Bottom Accelerates
The Fed Finds Itself in a Hole
Corporate Layoffs Spread Beyond High-Growth Tech Giants: WSJ
More News