Risk assets have marched dutifully higher for the past decade. ZIRP is powerful fuel, and if we have learned nothing else from history, it’s that there is no such thing as prudence or moderation when it comes to corporate debt.

When the getting’s good, they get as much as they can. Now loaded to the gills, pull up a chair to watch the great zombie apocalypse, as one in ten corporations fail in a rising-rate environment, unable to exist without free Fed money.

For most of the past decade, as the U.S. economy marched through the second-longest expansion in its history, Americans enjoyed a rare trifecta: soaring stock values, cheap loans and consumer prices that rarely rose.

That favorable climate benefited everyone from people nearing retirement to those buying their first homes or just filling their gas tanks. 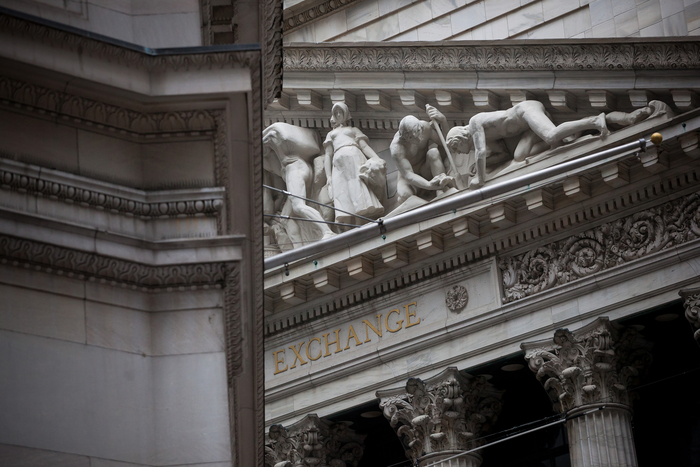 But suddenly, the good fortune is melting away, imperiling the props that have supported American economic confidence and incomes and intensifying pressure on President Donald Trump to deliver the faster growth and higher wages he has promised.

Consumer prices by a key measure are now rising at their fastest point in seven years, with mass consumer companies such as McDonald’s and Amazon.com increasing prices on some of their popular offerings. Mortgages and business loans are becoming more expensive. And after peaking in late January, the Dow Jones industrial average is now roughly flat on the year.

The result is that Americans have to spend more money on staples, pay more to borrow money to buy big-ticket items such as cars and homes, and are seeing less growth in their investments. These factors will probably pinch Americans particularly during spring and summer, when home-buying and driving peak.

“You’re moving from being benign to biting. It is a fundamental shift from the world we’ve known,” said economist Diane Swonk of Grant Thornton. “I fear we’re seeding a boom-bust cycle.”

ORIGINAL SOURCE: Rare trifecta of soaring stocks, cheap loans and low inflation coming to an end by David Lynch at Washington Post on 5/1/18