Bullish, at All Costs: Why Wall St. Bankers Lie to You All the Time

Wall St. banks primarily exist to enrich their executives, to make as much money as them as they can. If that behavior should happen to make money for shareholders, that’s a positive side effect, as it can help these executives keep their jobs for as long as possible, enabling them to enrich themselves to the greatest possible extent.

Aiding and abetting each other and the publicly traded companies they do business with is a big part of the job. It is requisite that they pretend to always be bullish on the market, to always maintain the public line that it is a great time to invest, to put more money at risk.

Being honest, suggesting that the most overvalued stock market in history just might be due for a correction, would be blasphemy. If the truth is bad for business, lie. Then, when that steep correction does come, blame it on something that you couldn’t have possibly seen coming.

“Trust us, we know better. Pay us huge fees, we’re worth it, we’re professionals.” This is the marketing lie. Most rank and file Wall St. suits are salesmen with no real grasp of (or often, education in) basic finance. Ignore what they tell you as they seek to enrich themselves at your expense.

Fortunately, owning physical gold and silver allows us to operate completely outside of the sickening, corrupt, spider’s web that drives modern-day equity investing. When you have been humankind’s primary steward of value and wealth for thousands of years, you don’t need to cheat or steal to attract investment.

So as this insane risk-asset valuation bubble inflates to its inevitable, burst-tastic conclusion, don’t sweat the timing. As the riskiest bets (that Wall St. will be sure to have touted until the better end) crater toward zero, the mad dash to buy gold and silver will primarily benefit those bold contrarians who coolly and dispassionately saw it all coming and bought ahead of time. 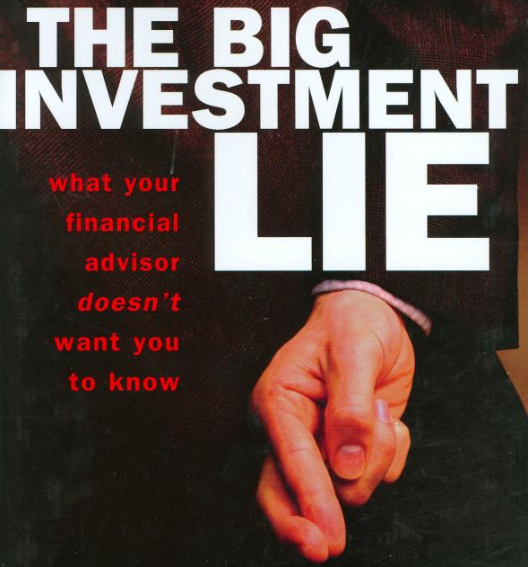 Rising rates, among other indicators, have often preceded the end of economic expansions and equity bull markets. Among other telltale signs: a flattening yield curve, record corporate and household debt, an overheated jobs market and increased mergers and acquisition (M&A) activity.

So far this year, the value of global M&As has already reached $2 trillion, a new all-time high. The last two periods when M&As reached similar levels were in 2007 ($1.8 trillion) and in 2000 ($1.5 trillion), according to Reuters. Careful readers will note that those two years came immediately before the financial crisis and tech bubble.

I believe this makes the investment case for gold and gold equities even more appealing as a store of value. In the chart below, notice how the price of gold has responded to government spending. I inverted the bars, representing surplus and deficit, to make the relationship more clear.

ORIGINAL SOURCE: Take the Long-Term View in a Late-Cycle Market by Frank Holmes at US Funds on 6/18/18

Joe Biden’s Business Allies Discuss Ways to Pay for Infrastructure Plan, Including a...