ORIGINAL SOURCE: The Fed Can’t Drive Right Without Brakes by Narayana Kocherlakota at Bloomberg on 1/24/18

After increasing interest rates by a half-point three times and three-quarters of a point once over a one-year span from February 1994-February 1995, the Fed hasn’t raised rates by more than a quarter point exactly one time in the subsequent 23 years.

This systematic avoidance of big interest-rate increases might sound like a dovish, growth-friendly regime. In fact, it’s the opposite. To understand why, imagine driving a car in which, for some reason, you’ve decided to never use the brakes. Naturally, you’ll speed up more if you happen to hit a downhill patch. To compensate for that risk, you’ll drive more slowly all the time. It’ll take you longer -- maybe much longer -- to get where you’re going.

Oddly, the reason the Fed switched to this recklessly cautious approach was in reaction to a bond selloff that followed the half and three-quarter point hikes in 1994-1995. Many traders blamed the Fed, so to avoid such future fallout the quarter-point rate increase became the de facto law of the land. That selloff is almost entirely forgotten today, but the policy remains, a universally impactful one that is essentially just a vestige of a gift to Wall Street.

More stimulus is in order. In the longer run, though, the Fed should abandon its quarter-percentage-point limit on interest-rate increases. By doing so, it could safely keep rates lower for longer now, and so continue to provide needed support to both employment and prices. 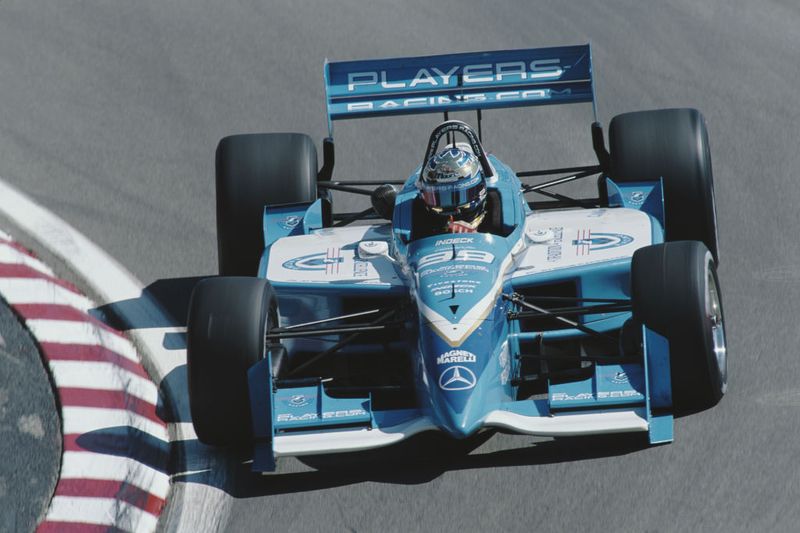 China May Test Its Digital Currency with Foreign Visitors at the 2022 Beijing Winter...

UK to Explore Issuing Its Own Digital Currency
More News