Like Fed's Greenspan and Bernanke before her, it takes an interpreter to really under stand what these people are trying to say. Today Michael Lebowitz of 720Global breaks it down for us.

Per Janet Yellen’s comment, the “neutral policy stance”. "Said differently, Janet Yellen is admitting what 720Global has been saying for years – the economy has been stagnant, is stagnating and will continue to stagnate." 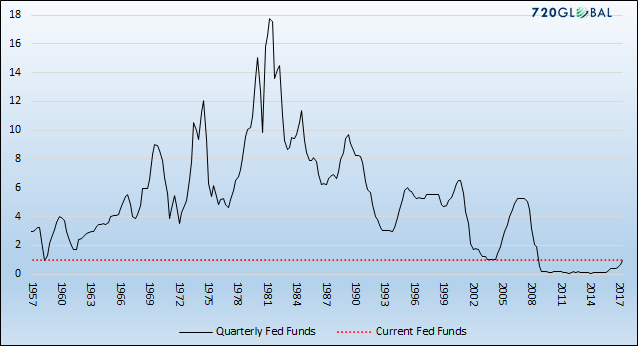 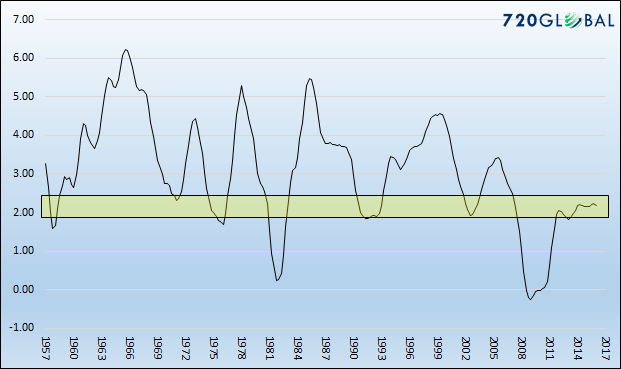 Coronavirus Cases Are Falling Globally, but the Big Question Is: Why?