When they’re not busy illegally spoofing the gold futures market, Deutsche Bank can have some insightful things to say. 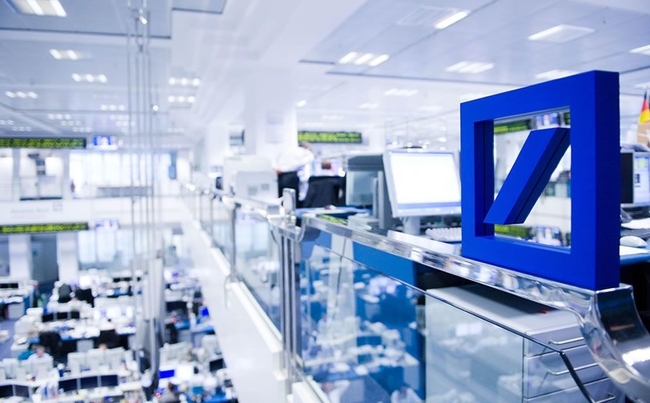 “We believe the dollar has marked a medium-term peak and should struggle again in 2018,” writes George Saravelos, global co-head of foreign exchange research, in a note on January 9.

Saravelos and the team say inflows of international capital into the US will recede from earlier peaks during the current year and that the current account deficit will also widen, both factors likely to augur a weaker Dollar.

Deutsche also noted that the broad consensus was for a strong USD in the first half of 2018, and many analysts and investors alike are still clinging to this bad call. One the cascade of towels getting thrown in begins in earnest, the USD’s decline is likely to grow sharper.

ORIGINAL SOURCE: US Dollar: Deutsche Double-Down on Bearish Stance by James Skinner at PoundSterling LIVE on 2/1/18

There Is No Avoiding the Long Run: A Low Interest Rate Environment...