·        It held fairly steady between $1491 – 97 during Asian time – despite a further rise in S&P futures off of upbeat comments last evening from Trump (China talks went very well today, meeting at White House tomorrow, we had a very, very good negotiation), and prospects for getting a deal on Brexit.

·        However, gold spiked to its $1504 high during early European time on news that an Iranian oil tanker was hit by two missiles.

·        US stocks opened stronger, and climbed into the mid-morning (S&P +47 to 2985, high since 10/1), helped by further upbeat comments from Trump (Good things are happening at China Trade Talk Meeting. Warmer feelings than in recent past, more like the Old Days. I will be meeting with the Vice Premier today. All would like to see something significant happen), a much stronger than expected reading on the University of Michigan Consumer Sentiment Report (96 vs. exp. 92), and China’s securities regulator announcing a timetable to remove a requirement that foreign financial companies must have a Chinese investor.

·        Later in the morning, news from the Fed that they will continue their overnight funding operations at least through January and will be buying $60B/month of T-bills/month beginning 10/15 to Q2 2020 to relieve pressure in ST funding lifted US stocks further (S&P +55 to 2993).

·        Near mid-day, US stocks pared gains (S&P +40 to 2978) as Trump announced the US would send an additional 1800 troops and missile defense systems to Saudi Arabia as tensions increase with Iran

·        Open interest was off 5.2k contracts, showing a net of long liquidation from yesterday’s decline. 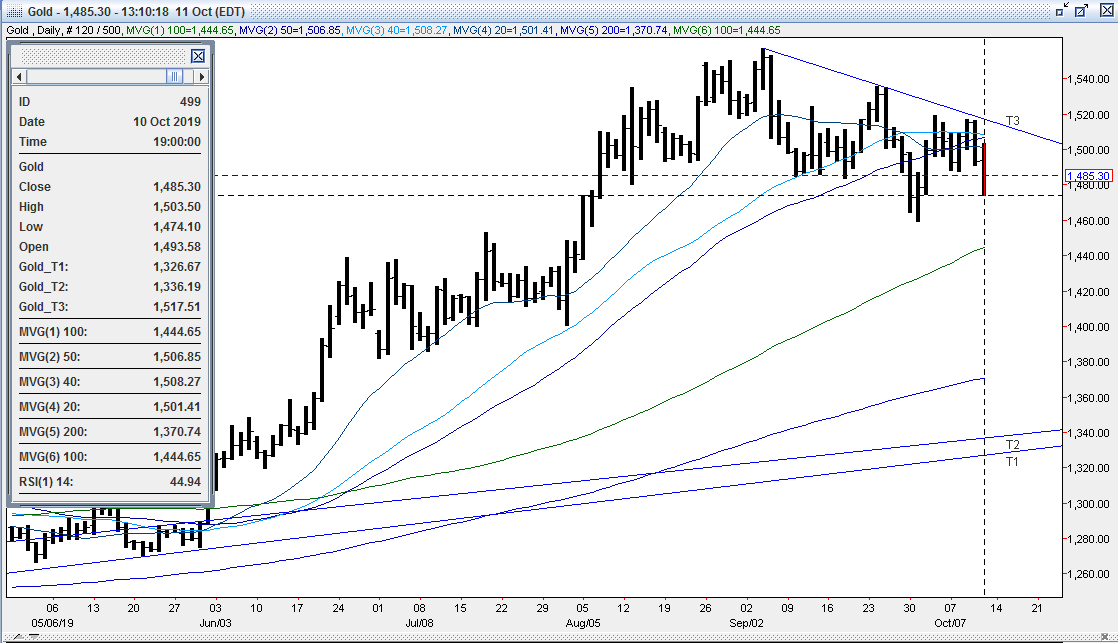 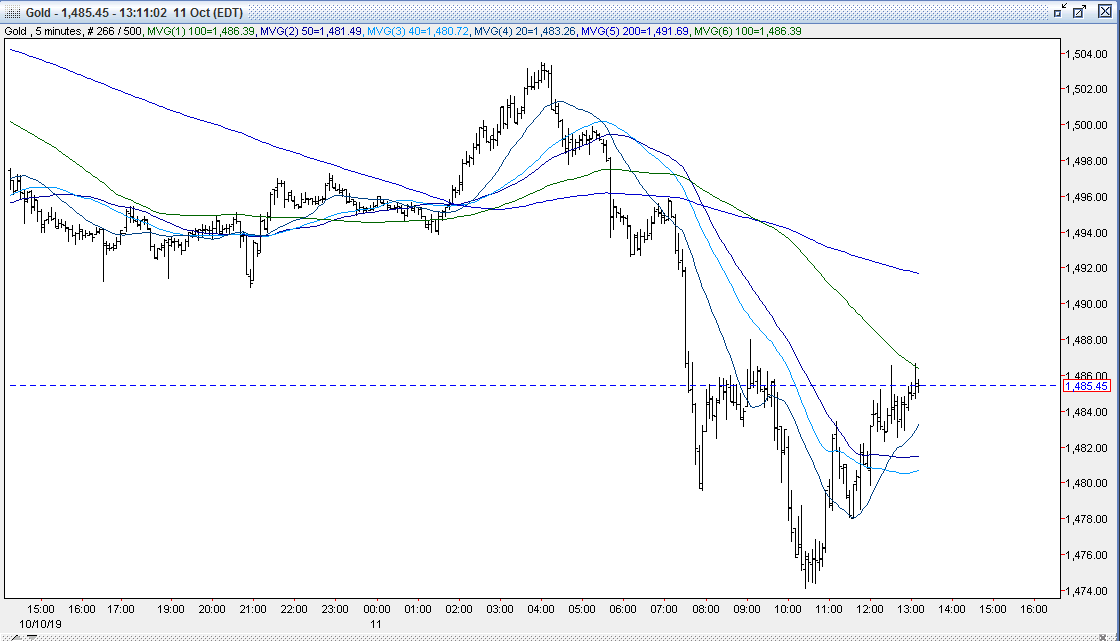 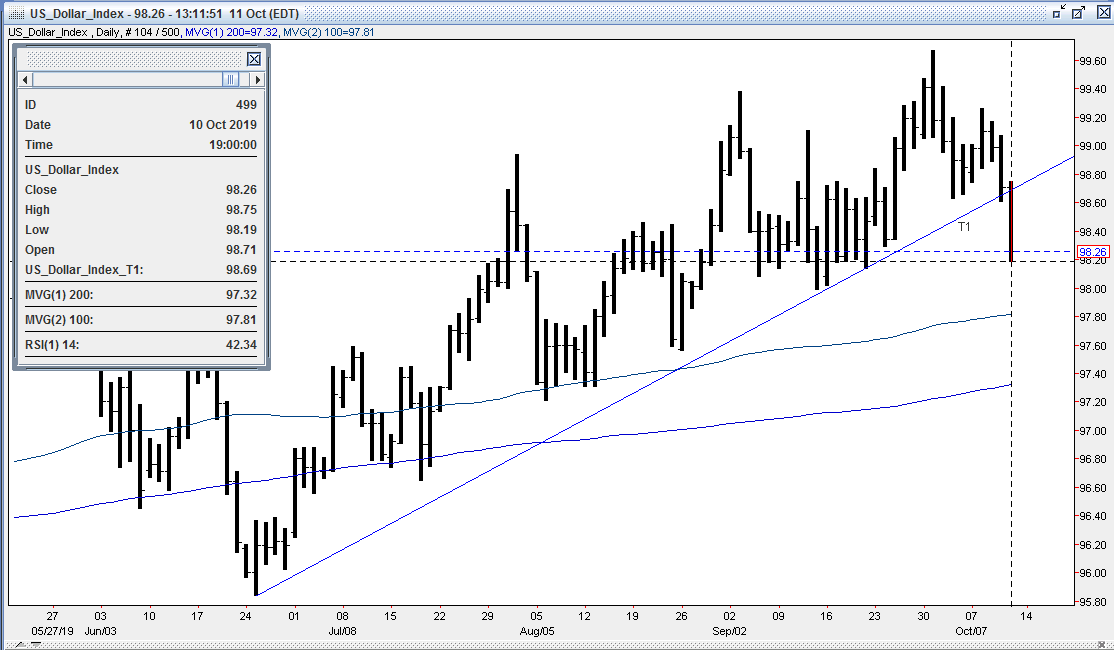 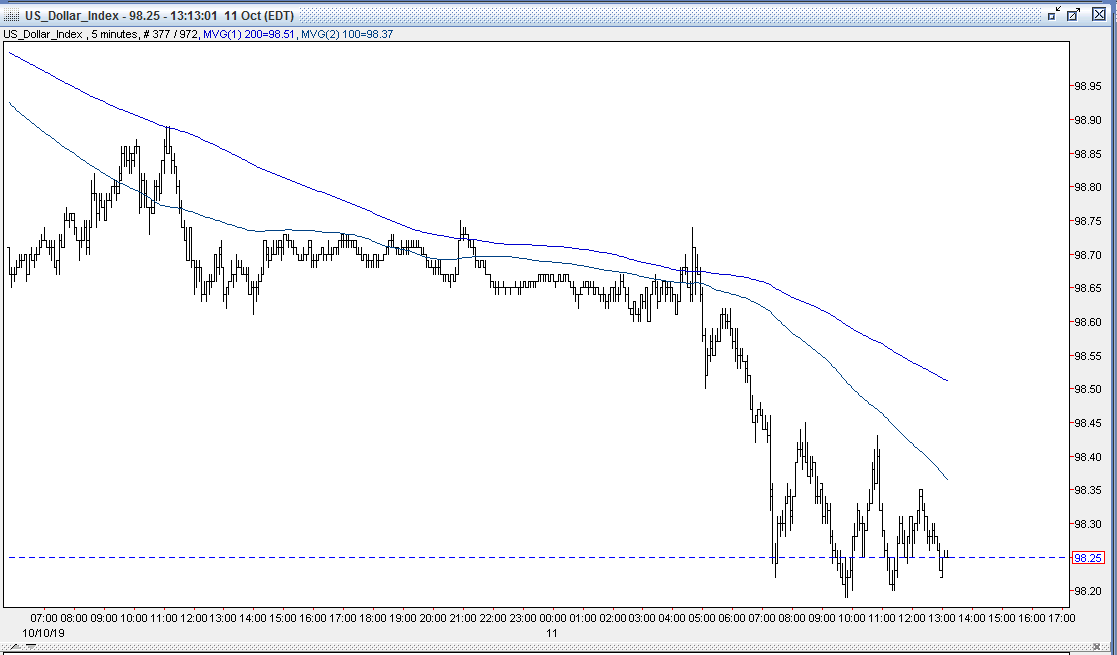