At the height of the market, after a huge move up in price, is not the ideal time to start planning new ventures in that market.

But this is always how it works. Housing, mining, anything…ground gets broken on record numbers of new projects at the top of market peaks. What sort of activity precedes those price runs? Not much, and gold exploration activity hit at 11-year low in 2016.

Part of the reason for this is that mining companies aren’t investing as much money in exploration. According to S&P Global Market Intelligence, major mining companies (excluding those in the iron ore business) have been cutting their exploration budgets for years. 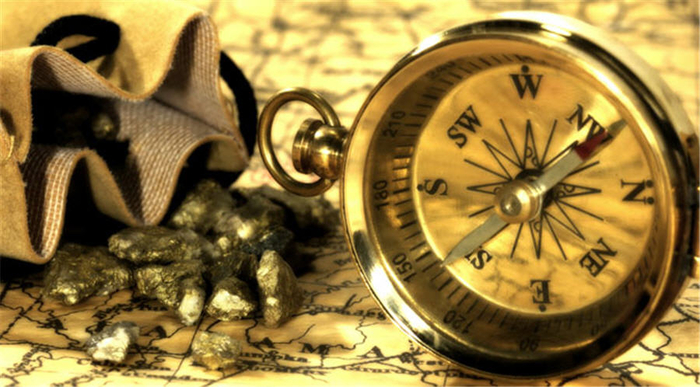 By the end of 2016, exploration budgets hit an 11-year low. And this has clearly had an effect on new discoveries.

This is all because the gold price has been relatively flat for the past several years.

These companies can’t just go out and start a new mine, either. Even if they found a promising deposit, with all of the bureaucratic red tape, it would take seven to nine years to start producing gold.

So when demand for gold really starts to heat up, the supply won’t be there.

And this could really cause the gold price to soar. (Silver could rise even more… but we’ll save that for another time.)

ORIGINAL SOURCE: The coming boom in gold prices. . . by Simon Black at Sovereign Man on 4/25/18