Ray Dalio: The Big Picture - Next Downturn is Probably Going to be Bad

Ray Dalio is the founder of investment firm Bridgewater Associates, one of the world's largest hedge funds. He didn't get that way by being wrong, considered one of the 50 most influential people in the world, foresees a bleak future.

"The economy is now at or near its best, and we see no major economic risks on the horizon for the next year or two,"

"There are significant long-term problems (e.g., high debt and non-debt obligations, limited abilities by central banks to stimulate, etc.) that are likely to create a squeeze,"

"Conflicts get worse when economies worsen."

Remember what Dalio said about Gold: "There's no sensible reason not to have Gold, other than you don't know history and you don't know the economics of it." 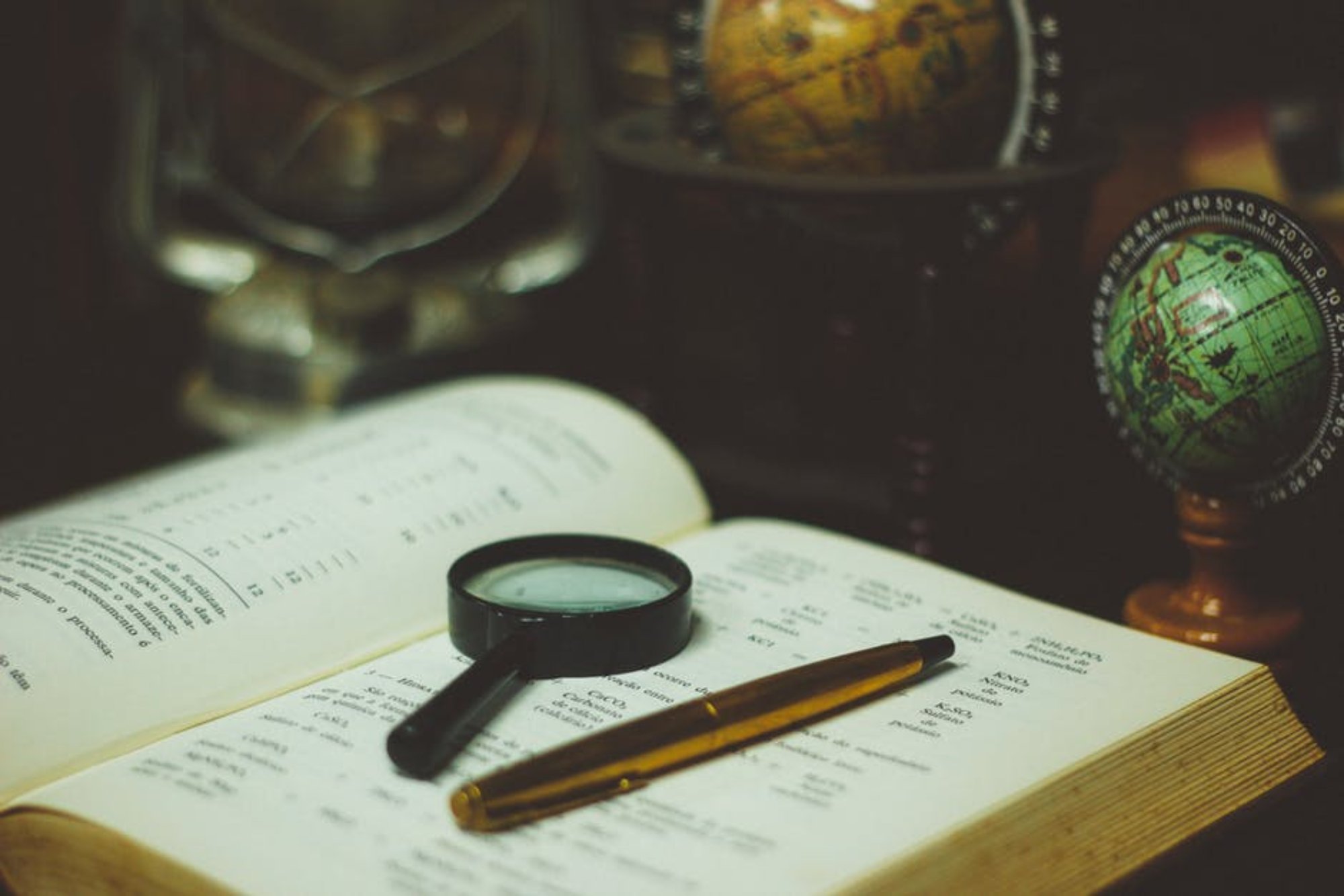 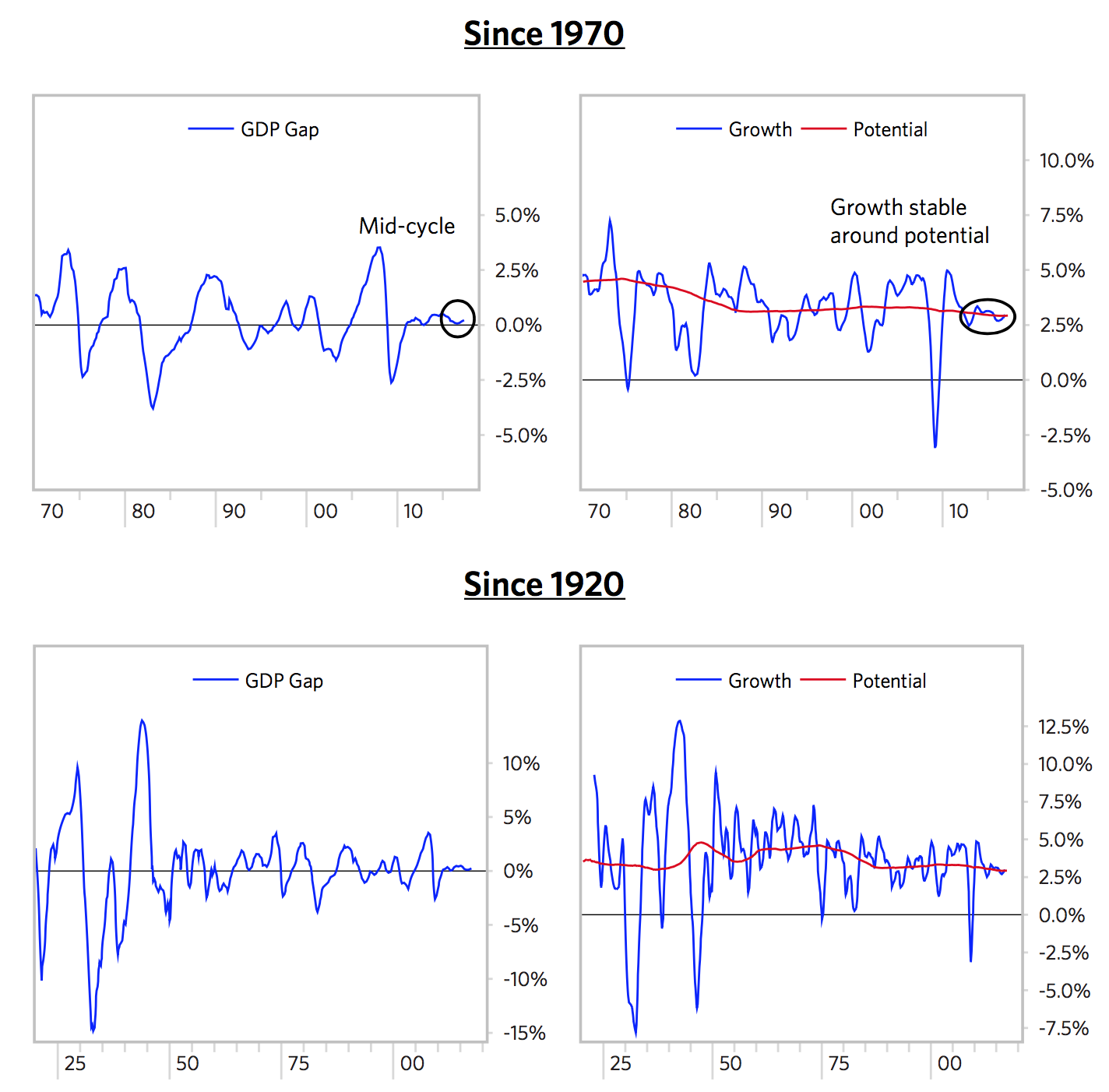 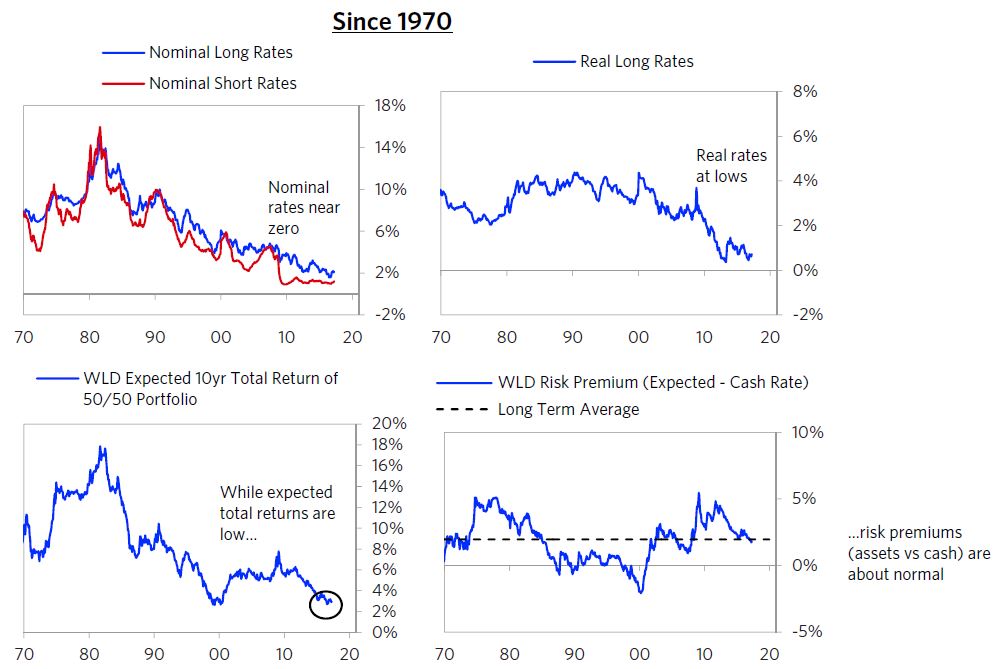