As US rhetoric and bluster continues to cement Russia and China as an allied global opponent both militarily and otherwise, their mutual interest in gold continues to thrive.

Every addition to Russian and Chinese gold reserves is another increment less bound to the US dollar they become, and if the two countries find a way to truly act in symphony against US interests, the Trump administration may find itself in a world where it no longer has the undisputed power to ultimately calls the shots.

An arm of Russia's largest lender, Sberbank CIB, plans to more than double its gold sales to India this year and sell more of the precious metal than forecast to China, its head of global markets Andrey Shemetov told Reuters.

Trade with China is more active this year than the bank originally expected, according to Shemetov. Sberbank plans to upgrade an initial sales forecast of 20 tons of gold to China in 2018. It has already sold 14 tons to Beijing in the first quarter alone. Last year it supplied five tons. 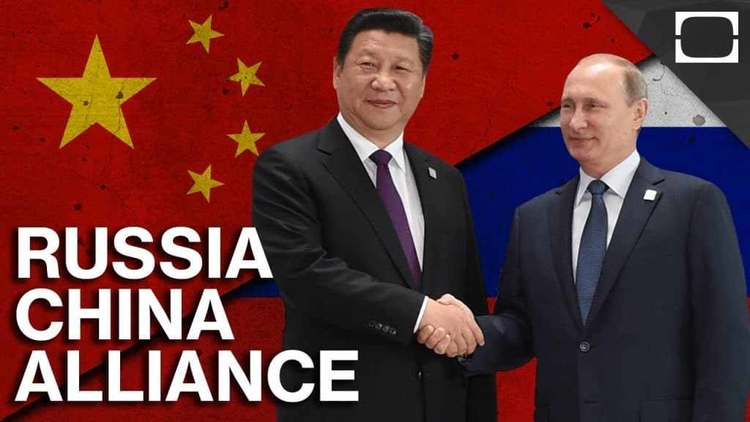 The world’s largest gold buyer and the third-largest producer, Russia has substantially increased purchases in recent years, including gold mined in the country. The government wants to add to reserves as the Kremlin sees the precious metal as a safe haven at a time of geopolitical turbulence. Russia is the sixth-largest gold owner after the United States, Germany, Italy, France and China.