Spiking Libor Rate to Inflict Damage on USD and Worldwide

It’s easy to focus on the economic problems besieging the US from within its own borders. Lord knows we’ve created enough of them on our own and have plenty to worry about given the self-inflicted cataclysm coming down the pike.

But lest we forget, world sovereign financial systems are inextricably bound up with each other at this point, and one region’s macroeconomic issues are hardly walled off from the rest of the world. 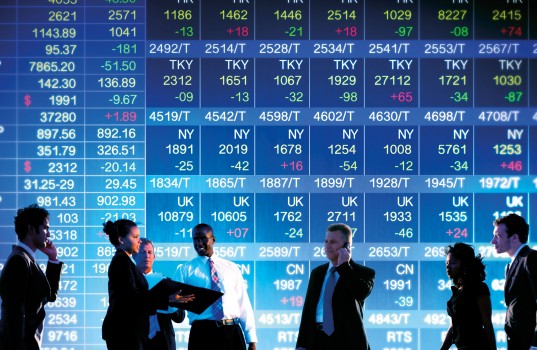 From the Bank for International Settlements.

Non-US banks collectively hold $12.6 trillion of dollar-denominated assets – almost as much as US banks…Dollar funding stress of non-US banks was at the center of the Global Financial Crisis.

They seem to be pointing the finger in one direction.

We find that Japanese banks pay a premium in their repurchase agreements (“repos”) with US MMFs. We show that the bargaining power of money market fund families, together with the particular demand for long term funding of Japanese banks, help explain this premium

This has been a theme of my career which is that in terms of overseas buying ( UK Gilts, Australian property etc…) the Japanese overpay. Care is needed though as the stereotypical response of assuming stupidity ignores the possibility of a longer game being in play. In this instance they have responded.

So any issues with the Japanese banks would also affect European ones? The mind boggles as of course contagion was supposed to be off the menu these days due to all the regulation and reform.

ORIGINAL SOURCE: The Libor problem is also a US Dollar problem at Notayesmanseconomics's Blog on 3/22/18