The Rise and Coming Fall of the Debt-Addicted Corporate Zombies

If you allow companies to borrow money at nearly zero interest, most will borrow as much as they possibly can. After all, if you can achieve a paltry ROIC of 2%, you’re making money that costs you 1% to borrow.

But if your business is struggling and you needed free debt in order to survive, you’re not going to make it in a rising-rate environment. That one in five US corporations faces bankruptcy when rates rise is a testimony to how much of an illusion the underlying health of the US economic landscape truly is.

The end of the era of cheap money highlights the risk of “Enron-style” bankruptcies in many sectors, including renewable energy. 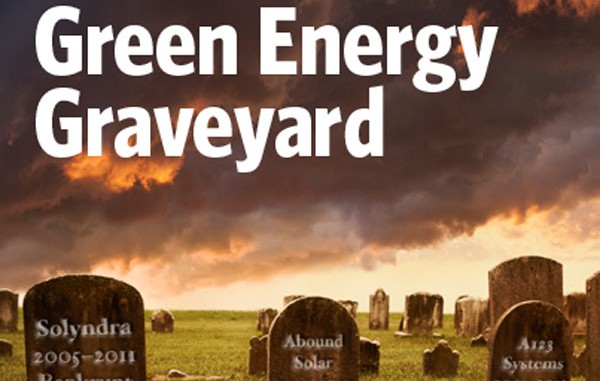 In fact, corporate net debt to EBITDA levels is at record highs. About 20% of US corporates face default if rates rise, according to the IMF.

It is not a problem of technology, it is the addiction to cheap debt and growth for growth sake. And it’s not just a problem in the renewable sector. The combination of lower revenues and increased debt costs is a danger. Cost of debt rises, and cost of equity soars due to higher perceived risk, which in turn can dry up the market for capital increases and refinancing.

ORIGINAL SOURCE: The End of Cheap Debt Will Bring a Wave of Bankruptcies by Daniel Lacalle at Mises Institute on 3/7/18