This Is a Subprime World: The Central Bank Mass Delusion Feedback Loop

It’s like having have the financial world run by childish adults who just won’t stop playing with economic matches until the whole house burns down. During the subprime crisis, everyone at every link in that thoroughly debased chain, from the Wall St. derivative packagers all the way down the Las Vegas cab drivers lying about their income and buying 2-3 new zero-down “investment properties” per year, performed the same ‘reality’ check.

World central bankers are Las Vegas cab drivers getting endless liar-loan mortgages, raft upon raft of debt that can never be paid back, but so long as markets will keep buying the delusion and their world cohorts keep toeing the party line, they will not stop until it is too late and the free market, as it always eventually does, imposes its will on human folly. 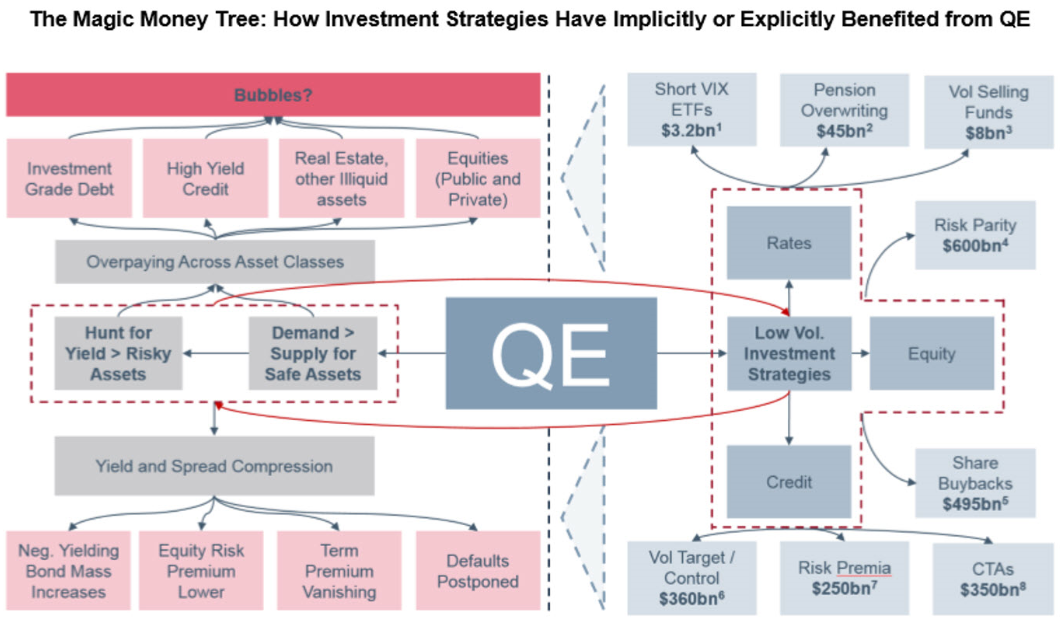 The net result is a propensity toward the status quo in global monetary policy: a bullish, asset bubble-inflating bias in the stock markets and caution in the bond markets.

Central bankers are hitting their limits. They don’t want you to know how ineffective dark money policies have been for real economic growth.

The concept of central bank collusion is not one that is built upon conspiracy theories. To the contrary, the alliances make perfect sense and operate publicly.

If the Fed rate hike today teaches us anything, it’s that Jerome Powell will eventually embrace the same unlimited easy money policy on any sign of market weakness, while the global web of central banks remain as omnipresent as ever.