That Was Then, This is Now

One of the most dangerous things a financial analyst can say is, “But this time it’s different!”

But in the case of the coming gold mania, as Mike Maloney shows in his new video, there are some stark differences between the great gold rush of the 1970s and today. And those differences could push gold much higher this time, percentage wise, than it did then.

It’s reason #4 why he owns gold and silver: “This time it really is different.”

But when investors and citizens rush to gold and silver this time, there will be many more investors, and much more currency, chasing after them. Here are the key differences between then and now…

#1: This time the entire planet will participate

In the 1970s, there were only two primary exchanges, London and the US: 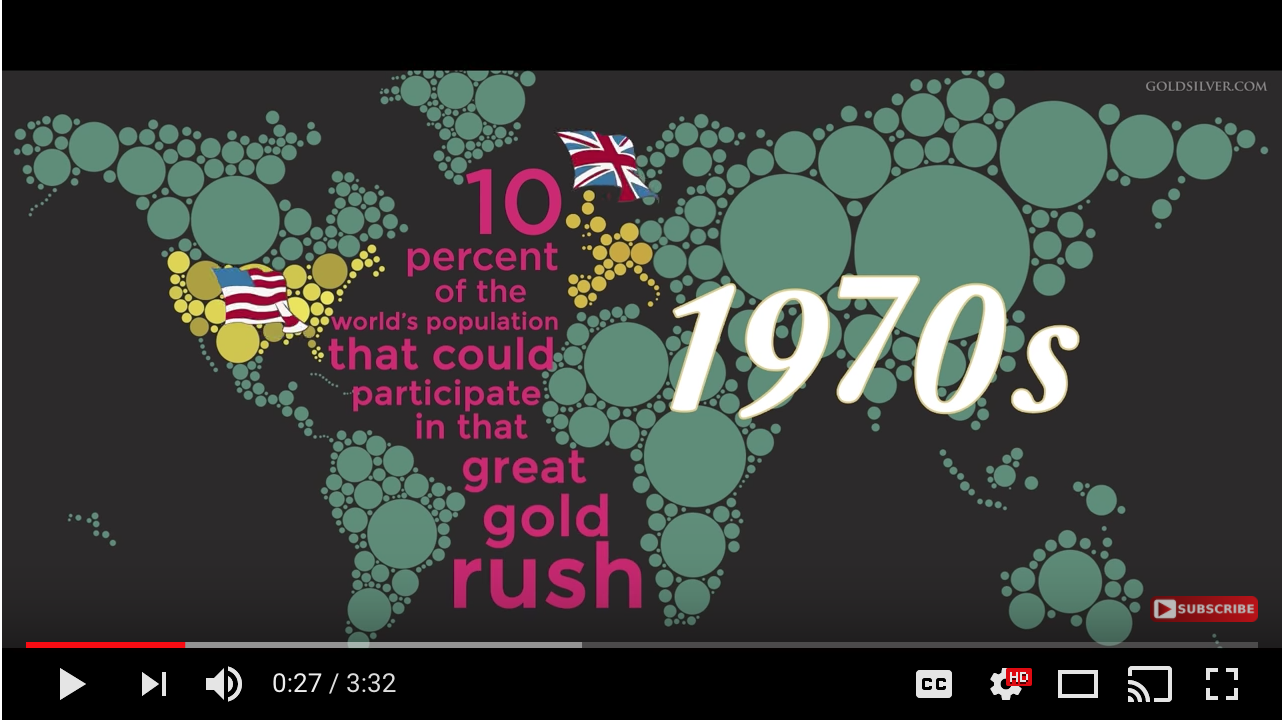 Only 10% of the world’s population had the opportunity to participate in that gold rush.

This time it’s the entire planet! 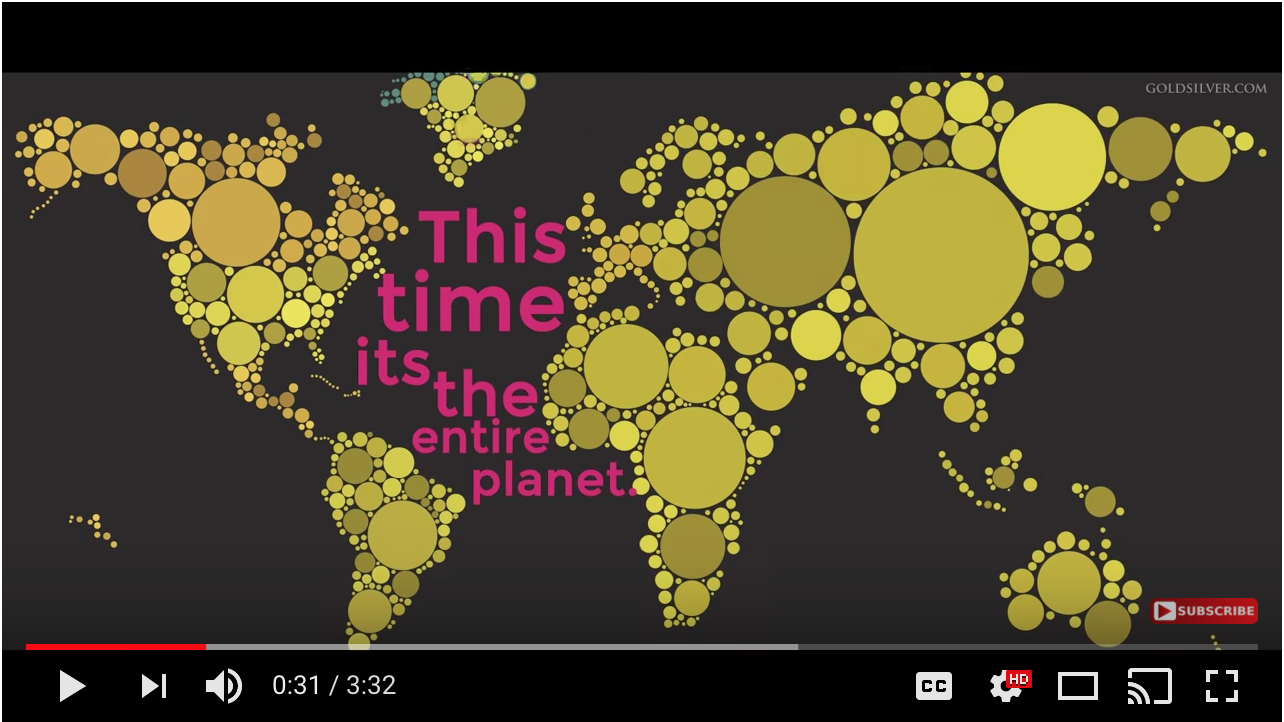 Today there are 16 stock exchanges, all of which trade in gold and silver.

#2: This time there are many more billionaires

In the 1970s, there were NO investors in state-run economies. And that was half of the global population. 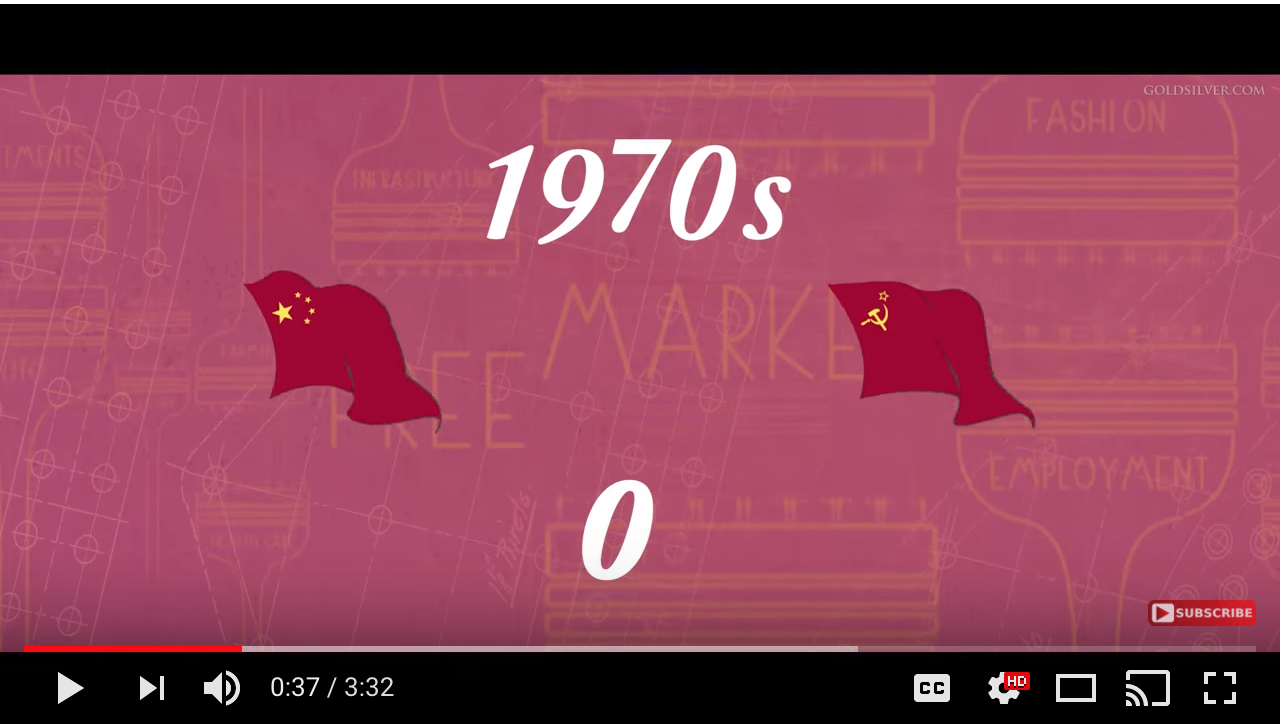 Now those countries are home to over 100 billionaires each. 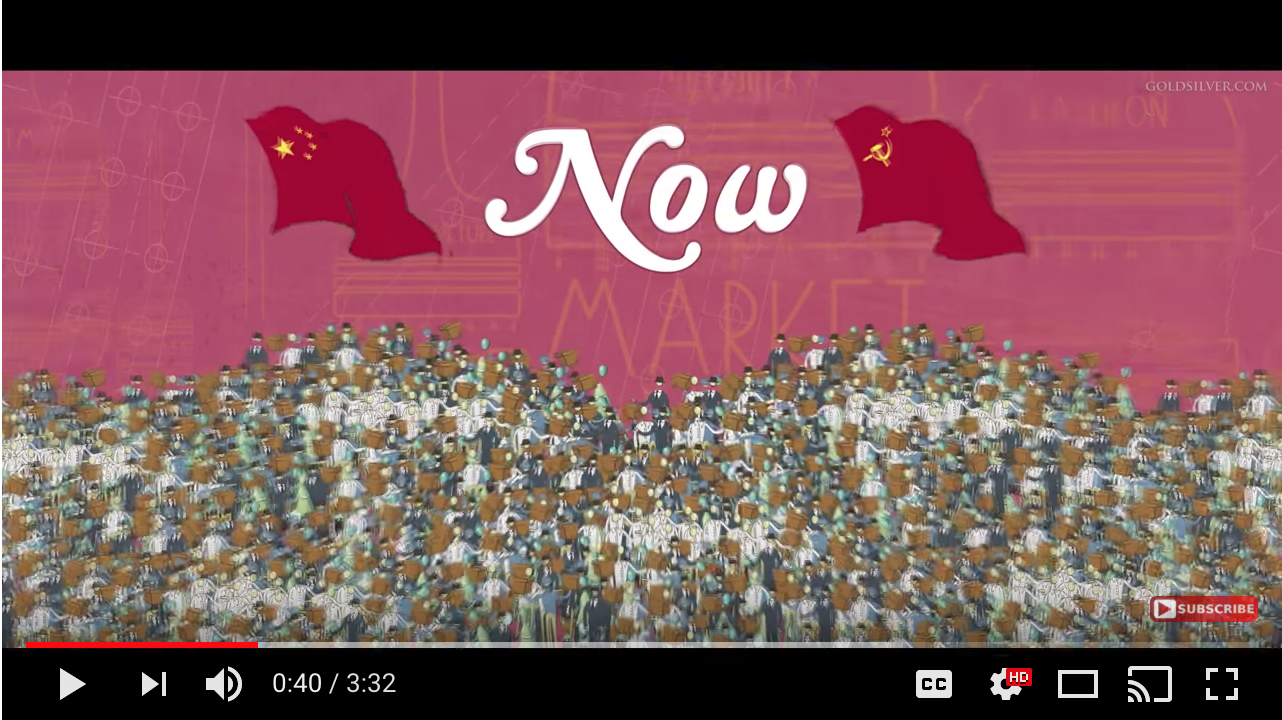 As Mike says, there are roughly 1,500 billionaires living in over 50 countries, virtually all of whom will have the ability to participate in the next gold mania.

In the 1970s, people were rewarded for saving. But largely because of inflation, people were pushed out of savings and into investments that could draw a bigger return.

For the past 30 years, savings has been punished, and investing and speculating has been rewarded.

As a result, there are many more people with an “investor mindset” that will jump at the chance to make money from the next great bull market in gold and silver.

And it’s not just more investors, but more currency that will be chasing after gold and silver.

It’s a powerful argument for why the next gold and silver mania will dwarf what occurred in the 1970s. Check it out for yourself—it’s Mike’s Reason #4 why he buys gold and silver.