Trade War = Inflation; “Stock and Property Prices Would Be Crushed”

The US lost manufacturing jobs, which are never coming back, for a reason. Globalization meant that people in other countries were willing to do the same work for a scant fraction of what a US worker demand to perform the same task. Plain and simple.

Super cheap labor and free trade mean a steady flow of inexpensive imports. Interfere with that dynamic, and prices are going to rise, significantly and quickly.

So long as Globalization persists, inflation and, therefore, interest rates should remain low; and that suggests that asset prices should remain elevated (all other factors remaining unchanged). 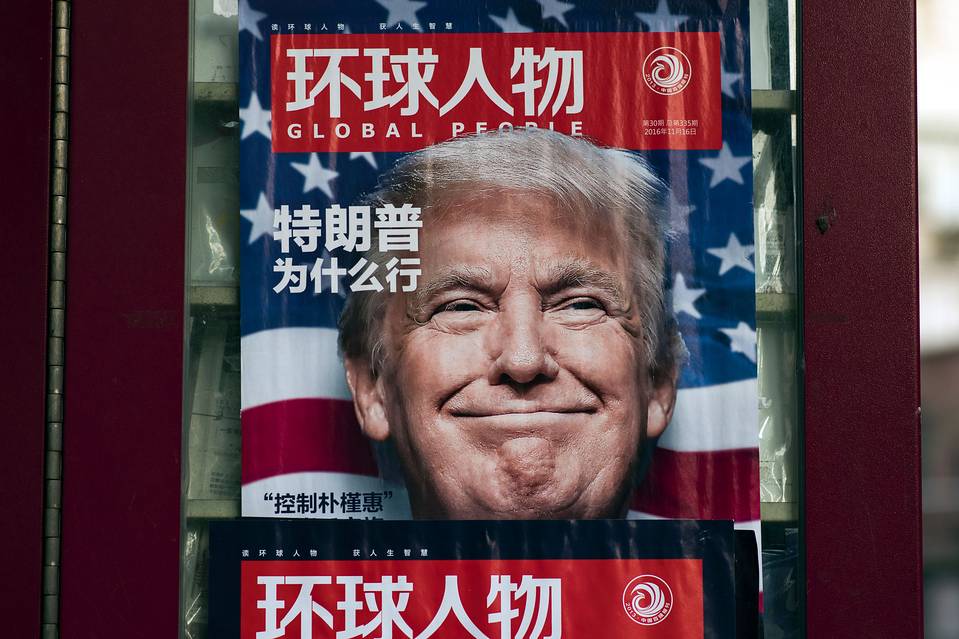 From a policy perspective, the deflationary pressures of Globalization mean that the government could adopt policies that would make the US economy grow much faster than would otherwise be possible.

Should that occur, stock prices and property prices would be crushed and the US economy and the global economy would be plunged into a severe and protracted crisis.