Trade Wars Are Quagmires That Are Impossible to Win: How China Will Retaliate

“Trade wars are good, and easy to win.” This simple falsehood forms the sum total of Trump’s view on the escalating trade war with China.

Let’s begin by establishing that Trump is right about China’s intellectual property theft. Because it’s all illegal and as obfuscated by China as possible, it’s difficult to put a firm number on how much this thievery costs America, but The Office of the United States Trade Representative estimates the number as “between $225B and $600B annually.”

Few believe trade wars are good. Nobody (with the possible exception of Trump, but who knows, given his constant bluster, posturing, and lying, what he actually believes) thinks they’re easy to win, or even possible to win.

Only the most cursory and naïve view of trade with China could make one believe any of this is at all sensible, let alone easy. It’s true, we do import far more from China ($506B in 2017) than they do from us ($130B in 2017). So yes, the US will always have far more goods it can slap tariffs on than China will. 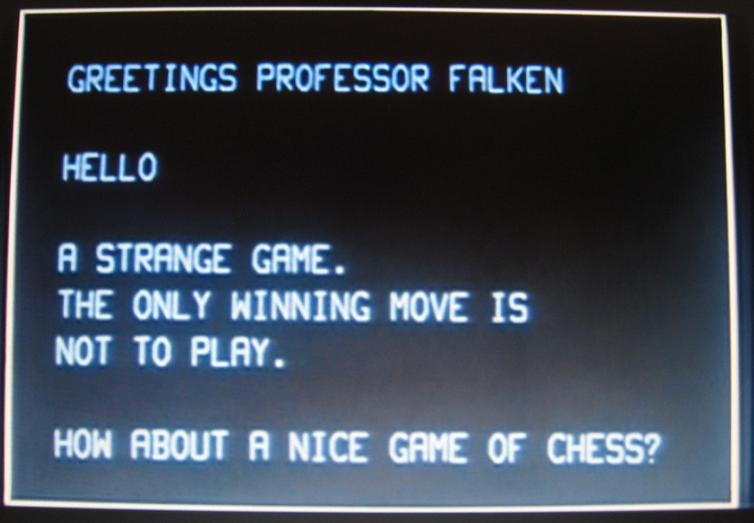 Of course, it’s not that simple. There are any number of ways China can retaliate against the US above and beyond simple tariff actions:

ORIGINAL SOURCE: Here Are The Six Ways China Could Retaliate In Trade War With The U.S. by Tyler Durden at Zero Hedge on 6/19/18