Two Potential Scenarios That Would Send the Gold Price Flying

There are so many different incipient catalysts to unlocking upside for the gold price. While the sloe-eyed retail-investor cows continue to dutifully march to slaughter at this extremely late stage of the topped-out stock market, it’s time to place your bets as to how the coming precious metals bull market will play out.

Not that it particularly matters; if you own silver and gold, you will benefit, regardless. 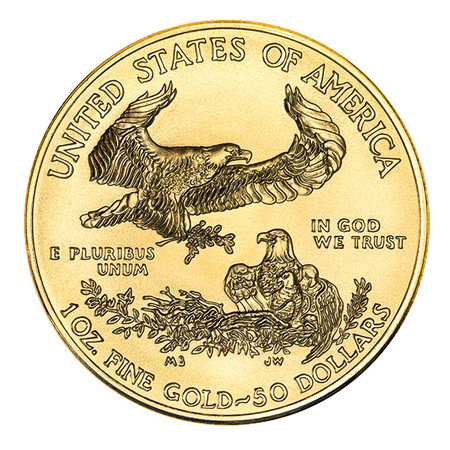 Door #1: What if all the economic bulls are wrong and the economy weakens despite the tax cuts and the fiscal stimulus of a Federal budget gone wild? In that case, the Fed will pause and the massive short position at the front end of the Treasury curve will be seriously offside. Short rates will plummet. Negative real rates of interest will send gold flying.

Door #2: If the economy does gain steam, we think Fed will lag in raising rates. We expect renewed growth would cause real yields to decline as inflation finally picks up. This would be good for gold, resembling the 1970s period where Fed Chairmen Arthur Burns and Bill Miller neglected to raise the Fed Funds rate as quickly as inflation.

As previously stated, gold needs to break decisively above the 2016/17 high at $1370 to confirm that the bull is up and running. That's still our expectation for the first half of this year.

ORIGINAL SOURCE: Gold bull market in waiting by Rudi Fronk and Jim Anthony at Mining.com on 3/15/18