Waiting for the Inevitable: The Worst Case Economic Countdown

Being right about the inevitable failure of fiat currency means seeming wrong until it actually happens.

The US government has and will do everything in its power to keep the mirage alive and well in the mind of the average citizen. The tools, tricks, and power at its disposal are many and powerful.

It can’t last. Math will make sure of that. And in the meantime, we are all well-served to remember not to give up our vigilance or stop planning for the crash to end all crashes.

It is at times frustrating, but also interesting, to witness the progression of the mainstream’s awareness of economic crisis within the U.S. over the years. As an alternative economist, I have had the “privilege” of perching outside the financial narrative and observing our economy from a less biased position, and I have discovered a few things. 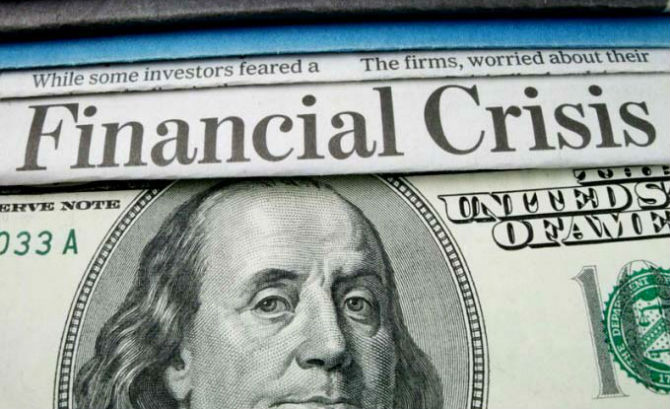 First, the mainstream economic media is approximately two to three years behind average alternative economists. At least, they don’t seem to acknowledge reality within our time frame. This may be deliberate (my suspicion) because the general public is not meant to know the truth until it is too late for them to react in a practical way to solve the problem.

For example, it is a rather strange experience for me to see the term “stagflation” suddenly becoming a major buzzword in the MSM. It is almost everywhere in the past week ever since the last Federal Reserve meeting in which the central bank mentioned higher inflation pressures and removed references in its monthly statement to a “growing economy.”

In 2011, I published an article titled 'The Debt Deal Con: Is It Fooling Anyone?' in which I predicted that the Fed would resort to a third round of quantitative easing (they did). This prediction was based on the fact that the previous two QE events had not resulted in the kind of outcome the central bankers were obviously looking for.

At that time, the stock market remained a dubious mess on the verge of a renewed crash, the U.S. debt rating was about to be downgraded by S&P, true employment growth was dismal, etc. The Fed needed something spectacular to keep the system propped up, at least until they were ready to trigger the next stage of the collapse.

In that same article I also discussed the inevitable end result of this stimulus bonanza:  Stagflation.

ORIGINAL SOURCE: Stagflationary Crisis: Understanding The Cause Of America’s Ongoing Collapse by Brandon Smith at Alt Market on 5/9/18