ORIGINAL SOURCE: Why the Federal Reserve may be sitting on an inflation time bomb by Ambrose Evans-Pritchard of afr.com on 10/13/17

Every one knows Janet Yellen is playing with the mother of all fires with the U.S. and Global economies along the other out of control central bankers. The Dangers that these maniacs bring will be something much bigger than has ever been seen before. Never before has debt and derivatives ever been this large in the history of mankind.

Exceprt: We have been here before. The US economy looked eerily similar in late 1965. It was the calm before the storm. Powerful forces were building below the surface. The US was on the cusp of the Great Inflation. Wall Street equities lost almost 60 per cent of their value in real terms over the next decade. Bondholders were slaughtered.

This is a Must Read please see the rest here; Why the Federal Reserve may be sitting on an inflation time bomb 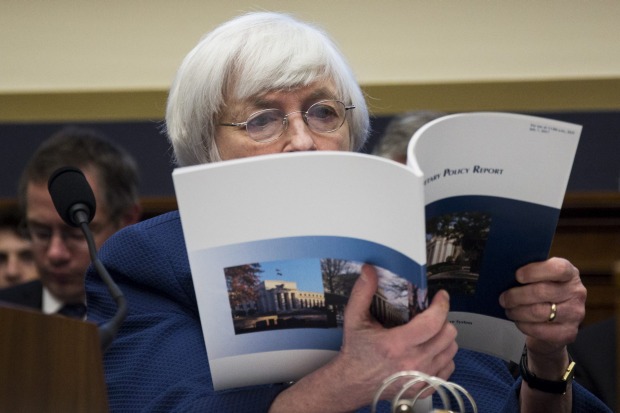 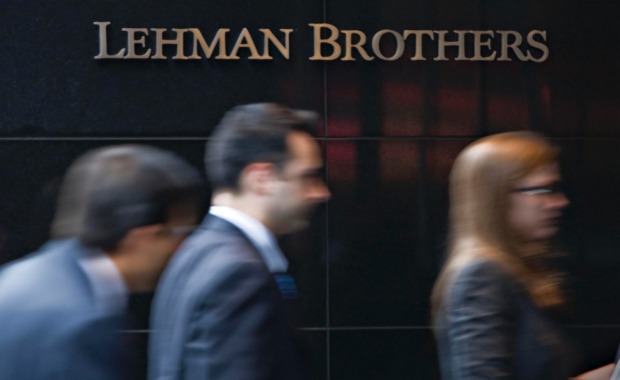 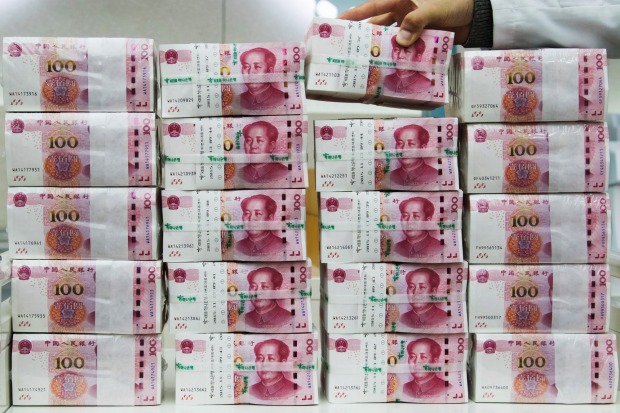